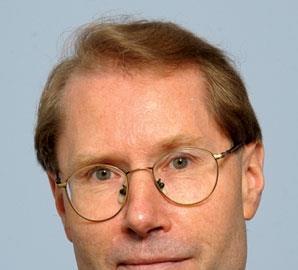 Housebuilders are lobbying the government to find public funds to turn new houses that cannot be sold into affordable housing.

The Home Builders Federation (HBF) said it had spoken to ministers and the Housing Corporation about the idea.

The HBF says the move would increase the output of affordable housing, but it is also a response to the 20% fall in sales reported by a number of housebuilders in recent weeks.

In an email to developing housing associations, Richard Hill, the corporation’s director of investment, offered qualified support for the plan.

He wrote: “We may … be prepared to consider support for the procurement of homes that may have been previously designed for market sale.”

John Slaughter, director of external affairs for the HBF, said: “We’ve suggested it could be mutually helpful to encourage the allocation of housing grant to purchases from schemes that were originally private.”

Slaughter said the move would allow the government to hit its target of 70,000 affordable homes a year by 2011. It would also help housebuilders maintain their output through the downturn.

The HBF has put no figure on the proportion of the Housing Corporation’s budget that will be needed. This will be £8.4bn between 2008 and 2011.

Slaughter said: “Continuity of output is important in terms of ensuring capacity is there when the market recovers.”

The government aims to build 2 million homes by 2016, a target that is under threat because of the credit crunch. However, the corporation expects all homes to reach level three of the Code for Sustainable Homes, as well as its own design standards. These standards may have to be waived to allow the proposal to go ahead.