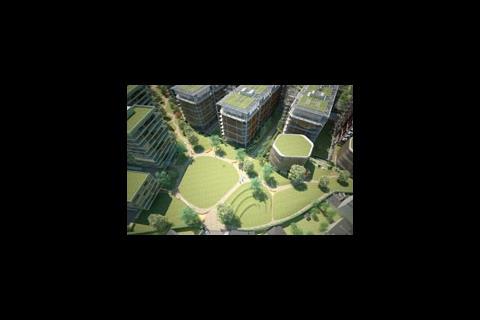 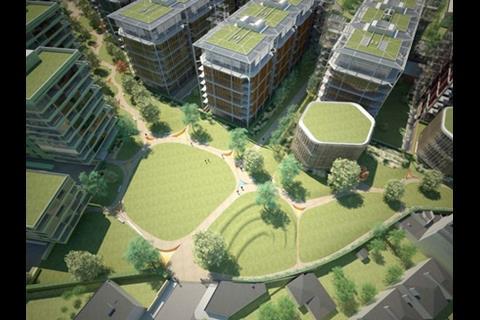 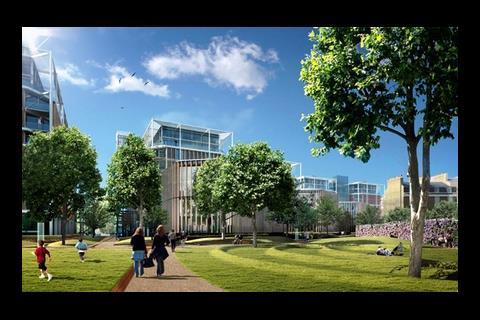 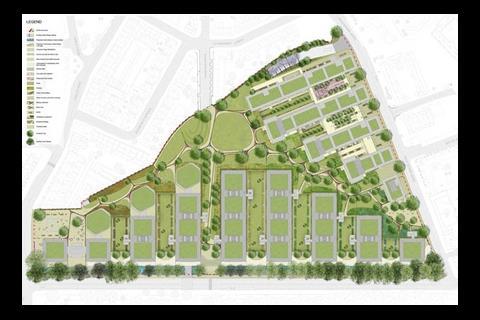 The young designer, whose controversial B of the Bang sculpture brought him into the public eye, has redesigned the scheme’s public realm with landscape designer EDCO Design to add four acres of public space to the scheme.

The buildings themselves, designed by Rogers Stirk Harbour + Partners and Allford Hall Monaghan Morris, have also gone through a thorough redesign for the project’s planning submission, which was submitted today.

Since the scheme was first unveiled in June last year, there have been a number of significant changes made in response to complaints by local resident associations and public bodies. These include:

Heatherwick Studios and EDCO Design was brought in to improve the public realm. This element was the main subject of Cabe’s criticism of the scheme – they labelled it “not convincing” – and as a result a revamped landscape design will commemorate the military history of the site.

As a result, the area of public space will grow from 2 acres to 6.2 acres, and the number of housing units will be reduced from 638 to 552. However, the 50/50 mix of affordable and market properties will remain.

A spokesperson said: “On the key issues of height, massing and the public space, the scheme that we are now submitting for planning consent has achieved a high degree of consensus although we accept that we will never achieve unanimity on the architecture, which is always a matter of subjective opinion.”