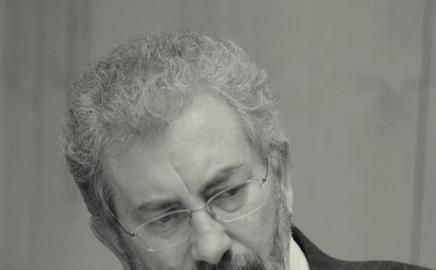 The government is going to have to reschedule its housing targets, according to the boss of the new housing and regeneration agency that is responsible for delivering those targets.

In his bleakest assessment of the market situation to date, Sir Bob Kerslake, chief executive of the Homes and Communities Agency, said the “trajectory” for reaching the target needed to be “kept under review” in the light of the housing market downturn.

He said: “Up and down the country projects ready for starting are slowing down or not happening. We’re thinking long and hard about how to keep the show on the road.”

However he added that it was still vital that the government hit its housebuilding targets – particularly the annual housebuilding ambition – in order to prevent the growth of a society of haves and have nots.

In the last month a large number of housebuilders have announced job cuts, with Persimmon saying it would not start work on any new developments for the foreseeable future. Mike Farley, chief executive of Persimmon, said he expected housing completions to fall to 110,000 this year.

Speaking at magazine Regeneration and Renewal’s annual conference, Kerslake said the agency was considering ways to “reduce developer risk and help with the cash flow” in order to increase housing completions.

Sarah Webb, chief executive of the Chartered Institute of Housing, which represents housing professionals, said she was also concerned about the threat the credit crunch posed to the government’s targets for new social housing. Webb said: “The problem is nobody knows the extent to which housing associations’ development programmes are cross-funded by shared ownership sales that are inevitably going to take a hit.”