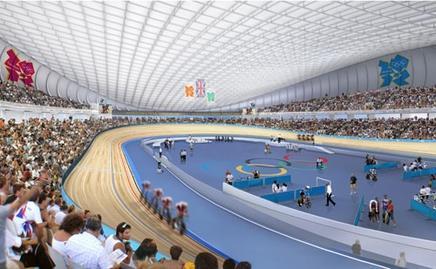 A design consortium led by Hopkins Architects has won the London 2012 velopark competition.

Olympic Delivery Authority chief executive David Higgins said that the decision would not endanger Hopkins’ chances of winning the Olympic media centre competition, for which it has been shortlisted in a consortium with contractor Bouygues.

Higgins said: “The key things [in the selection] were that they saw this was a design for a velopark, not just a velodrome and that they recognised the need to meet a tight timetable.”

Despite referring to that strict deadline, a contractor for the scheme will not be selected for four or five months, and construction will not start for two years.

It is unclear how much the velopark will cost, but Higgins insisted that it the overall budget for Olympic venues will stay at £1.1bn.

Hopkins partner Mike Taylor said: “It was a formidable series of foes that we were up against.”

The shortlisted teams were: