Scheme is practice’s first in Philippines 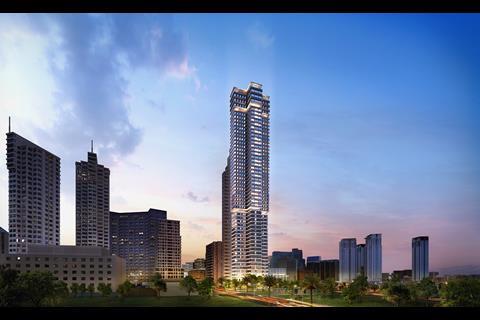 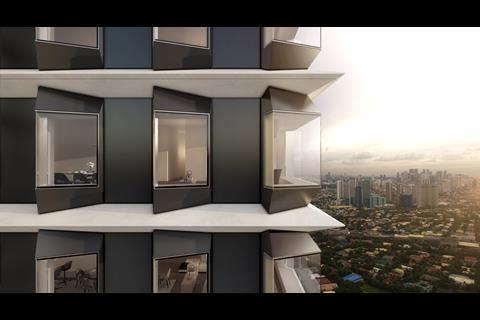 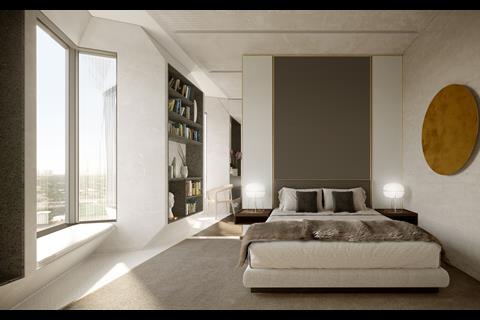 Inside one of Foster & Partners' Ayala Avenue apartments in Manila 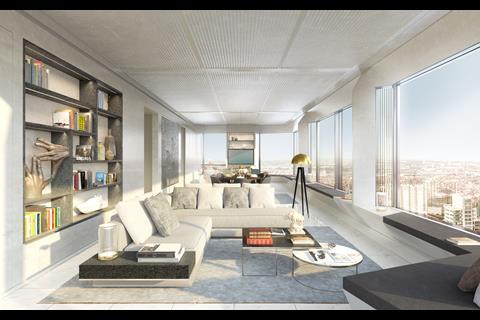 Inside one of Foster & Partners' Ayala Avenue apartments in Manila

Foster + Partners has announced the start on site of a 54-storey residential tower in Manila’s Makati central business district.

The Estate Makati tower, on Ayala Avenue, is the practice’s first foray into the Philippines.

Fosters said each of the building’s apartments occupied a single quadrant of each respective floor’s cruciform plan, giving 180-degree views of the city and making each home a “true corner unit”.

It added that the building’s skin was being treated as a “three-dimensional space” that residents could “literally move into” and that bathtubs, desk spaces and day beds could be integrated into the tower’s bay windows, which had been designed to protect privacy but let in natural light.

Developers on the scheme are local firms SM Development Corporation and Federal Land.