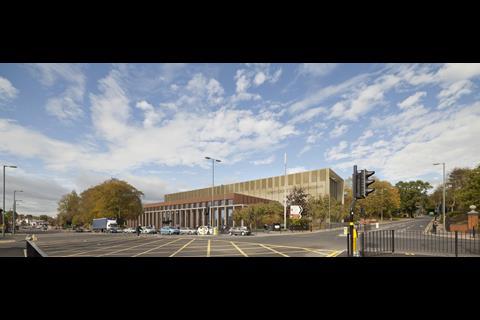 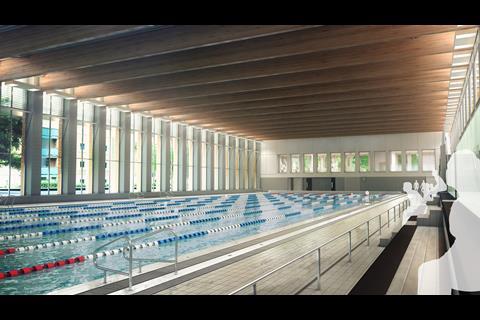 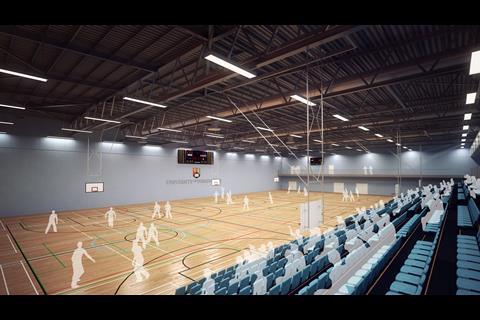 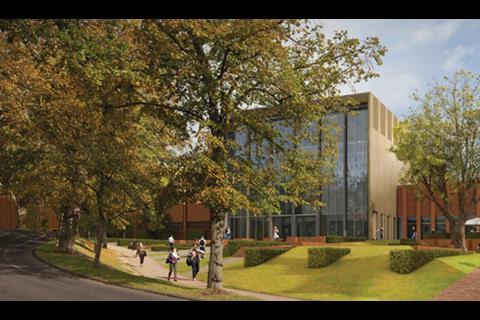 Interserve has won the high-profile job to build a new £55m sports centre for the University of Birmingham, including the city’s first Olympic-size swimming pool.

The centre, part of the university’s Edgbaston central campus development, is designed by architect Lifschutz Davidson Sandilands and includes a 50 metre swimming pool - the first in Birmingham.

The 13,200sqm development will also feature an arena sports hall with seating for up to 900 spectators, six squash courts, six activity rooms for a wide range of sport and fitness classes, a 225 station gym and various other facilities.

Interserve is understood to have beaten a clutch for contractors to the job, including Bam Construct, Galliford Try, Willmott Dixon, Sir Robert McAlpine and Balfour Beatty.

According to construction data analyst the job is worth £25m.

University of Birmingham’s director of Sport Zena Wooldridge said: “This is a large and complex project, which is the culmination of many years of planning and design. We’re very excited that construction is now about to start.

“The new facilities, and opportunities they will house, will be a game-changer for the University, both in raising its profile as a leading UK sporting university, and in its provision for the local and regional community.”

Managing director of Interserve Construction Ian Renhard said: “This is a very important project for both the University and the City of Birmingham. For Interserve it is great to be able to be part of shaping the future of sport in the city. Having had a long standing relationship with the University, it is equally rewarding to see our graduates given an opportunity to be part of the construction of this fantastic new facility.”