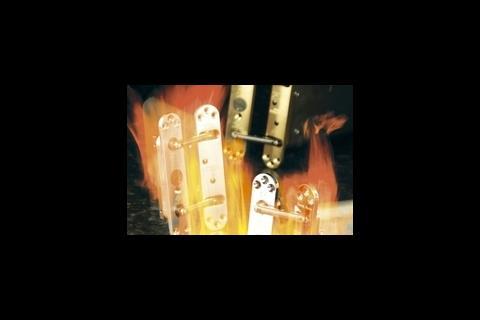 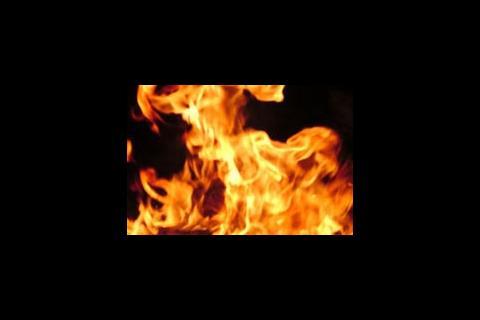 Forensic teams have started investigating the causes of a blaze in a block of flats in Camberwell, south London, that killed six people on Friday.

The fire started on the ninth floor of the Lakanal tower block, killing three women and three children on the 11th floor after spreading rapidly.

Questions have already been raised about the design of the 12-storey block, which reportedly has just one central stairwell as a possible exit route, and about a recent refurbishment of the tower.

Green London Assembly member Jenny Jones, chair of the assembly's planning and housing committee, told the BBC she wanted a public inquiry into the fire.

She said: “There's one very close to it [Lakanal House] that's absolutely identical, and obviously those people are going to be worried for themselves as well.

“I think the first thing we have to have is a public inquiry, because we've got to know, not only for this block, but for all the other thousands of blocks in the rest of Britain, whether or not they are genuinely safe.”

Jones also called for a register of similar blocks to be set up.

Local MP and Labour deputy leader Harriet Harman has also called for a “thorough investigation” into the causes of the blaze.

Police have said they are treating the cause of the blaze as “suspicious”.