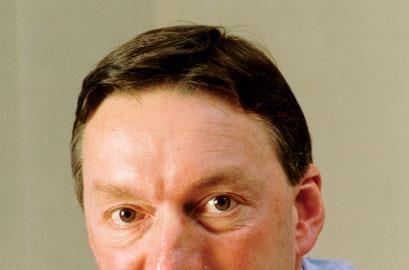 Taylor Wimpey’s £216m pension fund deficit has not put off potential investors, according to sources close to the housebuilder

One source said the issue was not a dealbreaker for private equity groups, despite City rumours that it had deterred some from making a bid.

They said: “The pension fund is one part of the bigger picture. All that matters for private equity is whether the value is right. Yes it’s an issue but it’s by no means an insurmountable hurdle.”

The £5.9bn-turnover company’s accounts indicate that an outright takeover, which is understood not to be on the table, would require a buyer to invest up to £1.2bn in the fund over its lifetime.

Taylor Wimpey is understood to be in talks with four private equity funds about selling an estimated 30% stake. According to a source close to talks between the housebuilder and its banks, it needs to raise fresh cash before February to secure a relaxation of its lending covenants. Two weeks ago, it put its Taylor Woodrow construction arm on the market.

The source added that any investor would look to plug the £216m shortfall by between 20% and 30% depending on the structure of the deal. Taylor Wimpey has a market valuation of about £477m.

The pension fund is part of the bigger picture. It’s an issue, but not insurmountable

They added that it was also in the interests of pension fund trustees for a deal to be struck, saying: “If an investor comes in with cash they have to take a commercial view because they would lose out if the company disappeared.”

It is understood that the mutual fund is looking to invest in the sector and contacted Barratt last month about a possible deal.

“We believe the risk of bankruptcy is extremely low and that firms will generate sufficient cash flow to service debt. Investor behaviour fluctuates from greed and exuberance to panic, fear and hysteria. That creates undervalued companies.”