Tools for assessing IR35 tax compliance are still not up to scratch, the government has been told by the National Audit Office.

The body said HMRC needed to make further improvements to the online Check Employment Status for Tax (CEST) service to make it as easy as possible to use accurately.

The IR35 off-payroll working tax rules were rolled out to the private sector in April last year but the National Audit Office (NAO) said firms were still having difficulties ensuring compliance.

The rules were first introduced in 2000 to stop tax avoidance by people who effectively work as employees but provide services through an intermediary.

But widespread non-compliance was estimated to cost the Exchequer £440m in 2016-17, prompting the government to toughen the rules for the public sector in April 2017.

CEST, the tool for determining the tax status of workers hired through intermediaries, has received consistent criticism since it was introduced. 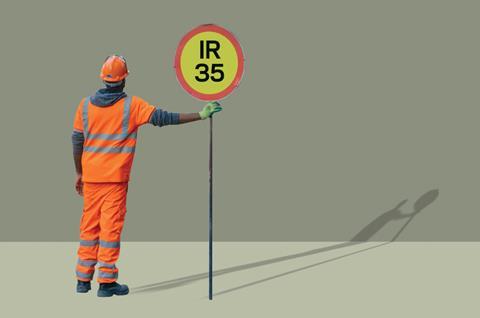 The NAO said HMRC, which published guidance on how to use the tool just two months before the new rules came into effect, did not give public bodies enough time to adapt to the changes.

Despite changes to the tool made in 2019, the NAO said the government now faced “new and challenging risks” in implementing the IR35 rules in the private sector.

It said this was because of the private sector’s larger labour markets and more complex supply chains.

Gareth Davies, head of the NAO, said: “The 2017 reforms to IR35 tax rules have achieved their primary purpose of reducing non-compliance.

“However, HMRC did not give public bodies sufficient time to prepare for the roll-out, and it was highly likely that mistakes would be made.

“While key lessons were applied during the wider roll-out in 2021, inherent differences in labour markets create new challenges that HMRC will need to manage for the reforms to be a success.”

The NAO added that there is now uncertainty over HMRC’s approach to non-compliance in the private sector as its assessments have so far only been tested on central government bodies, none of which have been challenged in court.

The 2020-21 financial statements of government departments and agencies included a total of £263m paid, owed or expected to be owed for failing to administer IR35 reforms correctly.

The NAO said that in all cases, HMRC found that the public body had not taken reasonable care to prevent errors, including when answering questions in CEST.