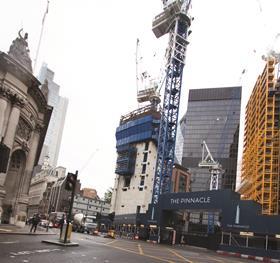 Developer Lipton Rogers is on the verge of sealing a deal to rescue London’s stalled Pinnacle tower, Building understands.

Building first revealed last November that Lipton Rogers was the developer involved in the exclusive talks to buy the development, after French fund manager Axa was unmasked as the organisation brokering the deal on behalf of a consortium of overseas investors.

After protracted negotiations over the past four months, Building understands the Axa and Lipton Rogers team are now on the verge of striking a deal, which could be finalised this week.

Property agent CBRE was drafted in by majority owners Sedco and sharia-compliant fund Pramerica in 2013 to explore options for reviving the scheme and this process is now finally nearing completion. 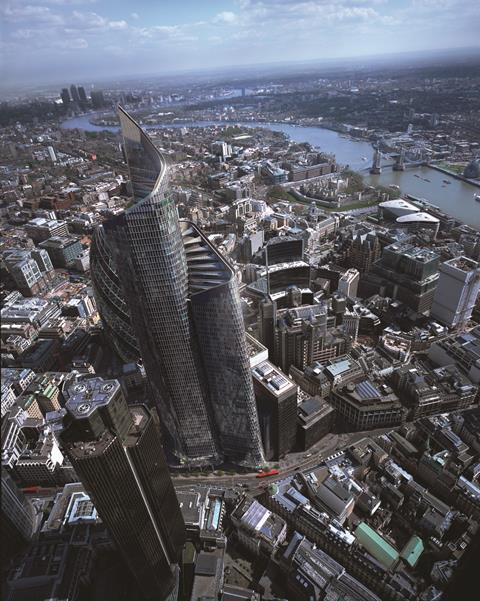