The REBuild Project, launched earlier this year, has a stated aim of achieving better representation, recognition and remuneration for women in constructions. 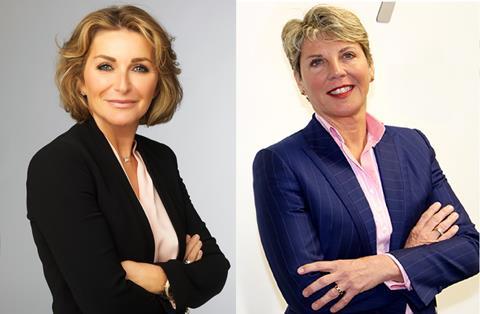 Fisher, chief executive at Amey since 2019, and Mandy Willis, group board director of corporate strategy at Mace since 2018, have been appointed co-chairs of the Rebuild Project, which was launched in March on International Women’s Day.

The project’s aims are that by 2025 the number women joining the industry at all levels will increase 50% and those holding board-level positions at top 10 contractors will rise by a third.

> Tell us what you think: Equality, diversity & inclusion survey

It is also calling for the government to act by embedding gender equality through the procurement of projects as a part of the social value agenda that is being promoted in the Construction Playbook.

The REBuild website says women are missing out because there is currently a 22% gender pay gap favouring men and there are less than 20% of women on boards.

Fisher said: “I’ve been committed to championing diversity and equality across large, complex organisations throughout my career, and I look forward to supporting a successful campaign that delivers meaningful and long-lasting change for women working in construction.”

Willis said: “I’m excited to be leading this ambitious campaign and working to improve outcomes for women working across all levels of the industry.”