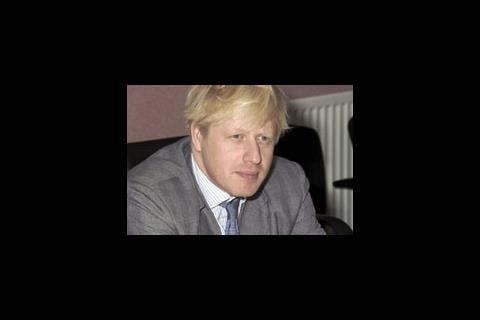 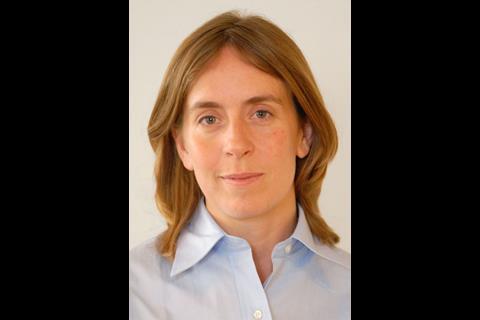 After much delay, London mayor Boris Johnson has appointed an environment adviser for the capital. Isabel Dedring, a polyglot lawyer and director of Transport for London's (TfL) policy unit, will assume the role next month.

Nobody but Johnson had been in charge of the ambitious London environment brief since the Tory mayor took over in May. However, Sir Simon Milton, former leader of Westminster Council, had been taking care of some aspects.

The mayor of London welcomed Dedring’s appointment, saying: “Isabel… is already equipped with an exceptional knowledge of environment and climate change issues in relation to London, along with a top-notch track record of achieving real results both in the public and private sectors.” Part of her TfL brief is climate change, low-carbon transport, low-carbon building retrofits and sustainable travel planning.

Dedring said she and Johnson shared a vision: “We can make our environment more pleasant, save money on energy bills, create new jobs and I am determined to ensure we deliver on this agenda."

Darren Johnson, a Green Party member of the London Assembly, said the decision was overdue: "It is about time that Boris appointed an environment adviser, since the majority of his other advisers were appointed within the first few weeks of him coming into office.

"Whilst I welcome his choice of Isabel, my main concern is whether she will be given the authority to tackle the overwhelming priority of climate change, which is vital to safeguard the quality of life of all Londoners."

The new appointee has a Harvard law degree and worked for both Ernst & Young and McKinsey before becoming chief of staff to the Transport Commissioner at TfL. She is fluent in German, Russian and French. The administration is no doubt hoping that Dedring's experience in the public realm will leave her better prepared for the role than the four staff, inexperienced in government, that Johnson has lost in the last couple of months.

Environmentally speaking, since taking office, the mayor has built upon the previous regime’s sustainability agenda, committing the city to 60% reduction of CO2 emissions by 2025, extending the 10 low-carbon zones across London and promising £6m to clean up and improve green spaces and plant 10,000 new trees.

However, Johnson has faced criticism for abandoning the 100 Open Spaces and the Parliament Piazza plans and cancelling the world’s largest order of low-carbon, hydrogen buses.