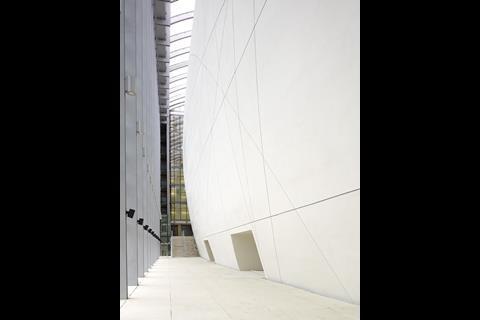 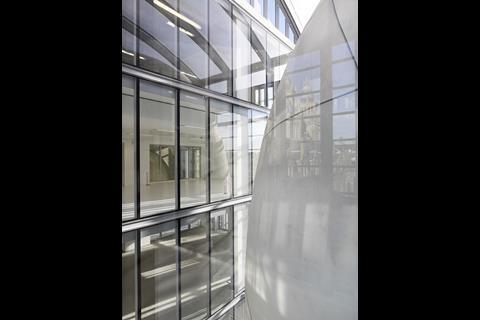 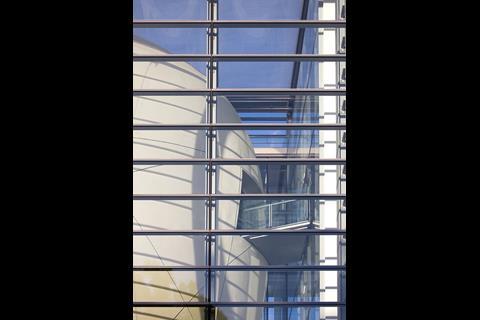 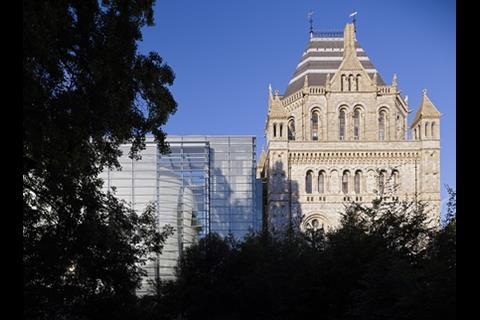 In the competition-winning design by C F Mo/ller Architects of Denmark, the Darwin Centre’s 16,000m2 second phase has as its centrepiece a rounded, eight-storey, windowless cocoon – the largest sprayed concrete curved structure in Europe.

And the exhibits on show within the cocoon will not only be the museum’s 20 million specimens of insects and plants, but also its 200-odd research scientists in the act of studying them.

As the museum’s director, Michael Dixon, says: “At the Darwin Centre, we will show the public more of both our vital research and our internationally important collections. There is no other museum in the world that brings the public and scientists together in this way or on this scale.”

The windowless cocoon was constructed by Shotcrete as a continuous shell of sprayed concrete 60m long and 300mm thick, which helps maintain a steady 17oC temperature and 45% humidity inside, the optimum conditions to store biological collections.

There is no other museum in the world that brings the public and scientists together in this way or on this scale.

The outer surface of the raw concrete was then finished by Armourcoat in a ivory-coloured polished plaster finish.

The newly completed shell of the wing will now be fitted out to open in September next year.