New Tube stations at Battersea Power Station and Nine Elms are set to open in just over two weeks.

Transport for London (TfL) has confirmed that the two new zone 1 stations will open to the public on Monday 20 September. 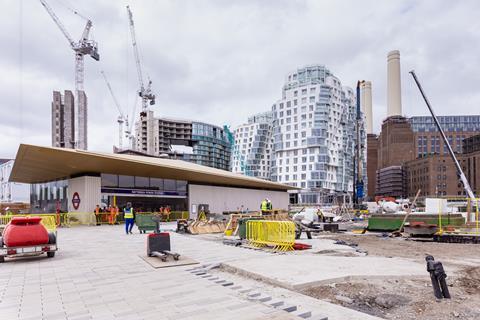 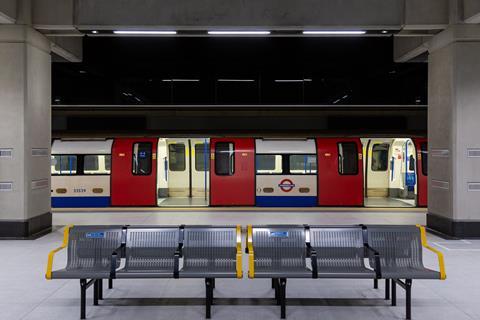 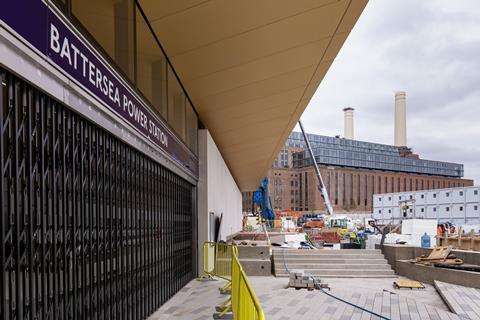 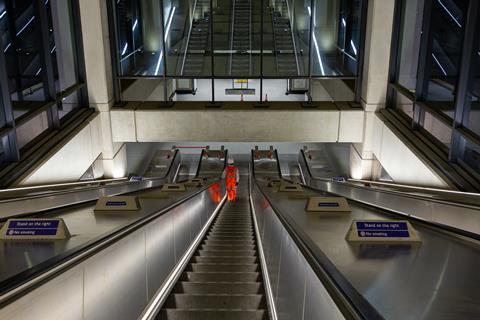 The project was originally due to open by the end of last year, but in December 2018 TfL pushed the opening date back by nine months.

But when the pandemic disrupted construction work the timetable for the Bank Station upgrade suffered, setting its completion date back to at least the middle of next year.

Services on the Northern Line extension, which run from Kennington station on the Charing Cross branch, will have an initial peak time service of six trains an hour, increasing to 12 trains by mid-2022. There will be five trains an hour during off-peak times, doubling to 10 trains next year.

Major construction on the 3km twin-tunnel railway began in 2015, with the joint venture winning the £500m main contractor deal the year before.

Timeline of the Northern Line Extension: