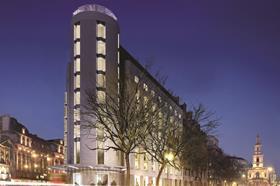 Directors of the two firms had been considering the benefits of a merger and held discussions late last year but no deal has emerged, according to the BBC.

Mivan, which is based in County Antrim, specialises in high-end fit outs and overseas contracting but was hit by unsuccessful forays into overseas property development in recent years, prompting a restructure.

Lagan Group also boasts an international business. It is owned and managed by Kevin Lagan and has interests in housebuilding and civil engineering as well as quarrying and building materials.

Between them, the two companies employ hundreds of staff in Northern Ireland and elsewhere.