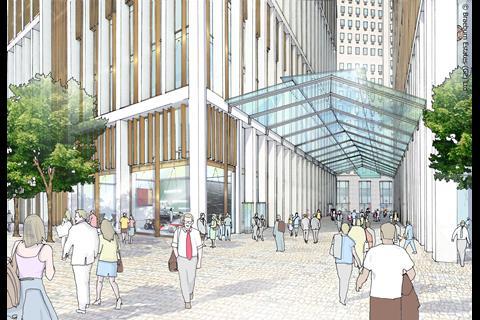 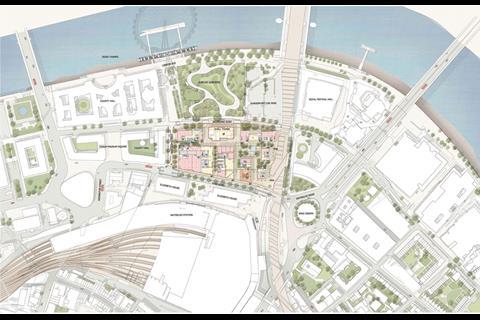 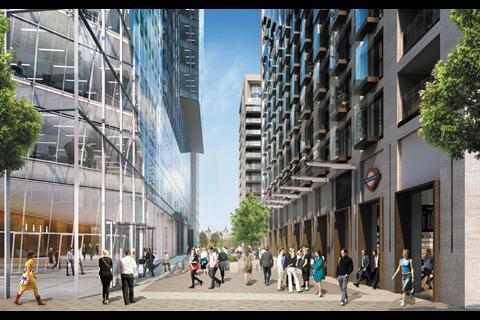 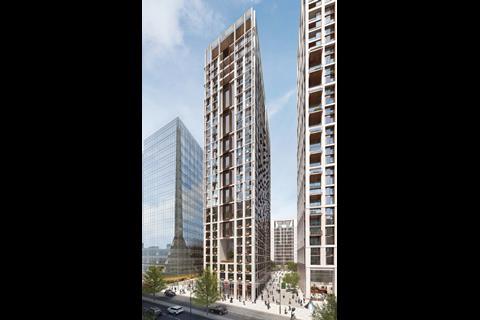 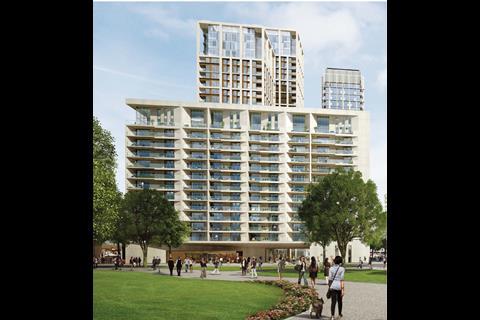 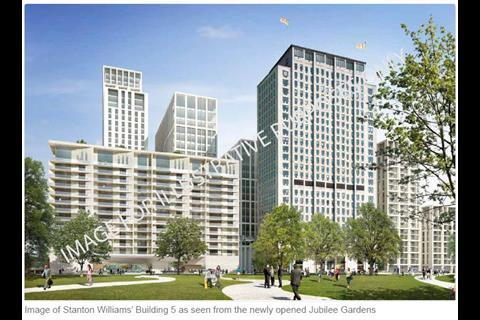 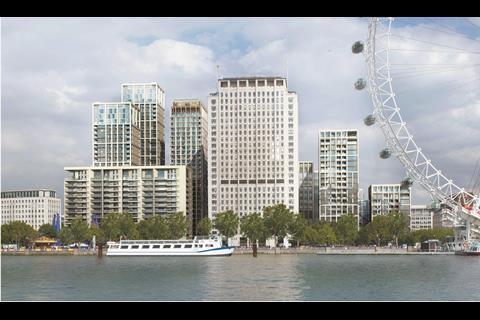 Work is now expected to start immediately on the project, which includes towers by KPF, Grid, Stanton Williams, Patel Taylor and Squire & Partners.

Pickles said he was “satisfied the proposed development, in layout, scale and form, is appropriate in context, particularly in the context of its proximity to Waterloo Station”.

He added that it “constitutes high quality and therefore good design” and “would cause no harm to any heritage asset”.

The controversial scheme won planning in May 2013 but the minister called it in last September, delaying work which had been due to start before Christmas 2013 and be completed in 2019.

His reasons for calling it in included concerns about its design and its impact on the Westminster World Heritage Site across the river.

Squire’s plans feature six towers rising to 37 storeys. As well as nearly 800 new homes, the scheme will include close to 80,000sq m of office space as well as 8,000sq m of retail.

The site is being developed by the Braeburn Estates, a joint venture between Canary Wharf Group and Qatari Diar, which bought it for a reported £300 million.

Sir George Iacobescu, Canary Wharf Group chairman and chief executive, said: “The project will deliver many significant local benefits with new jobs and employment programmes, hundreds of new homes including much needed affordable housing, together with new open spaces and a park.

“We feel privileged to have this opportunity to play a role in regenerating this popular but somewhat neglected area of London. We will continue to work closely with local stakeholders to ensure our move into the construction phase is as considerate as possible to the local community.”

Qatari Diar Group’s chief executive Khaled Al Sayed, said the priority was now to “get this construction project moving, so that businesses, residents and visitors to the local area start to reap the benefits of this fantastic scheme as soon as possible”.