Crossrail has completed a construction blockade in an effort to make up time lost due to the covid-19 pandemic.

The blockade, which saw testing stopped in favour of construction for 53 days, saw 24 hour working take place from 27 July to17 September, with a total of 1,250,000 hours worked and 3,600 workers on site during the period.

The blockade was completed without any serious safety incidents, the railway added. 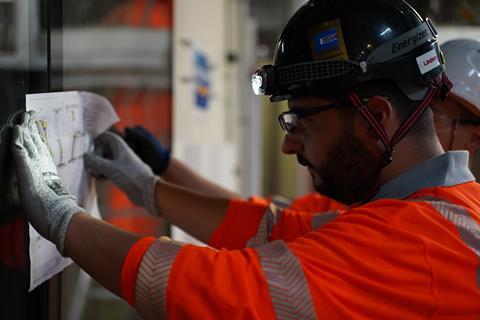 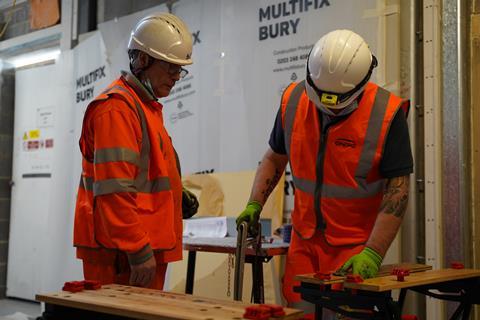 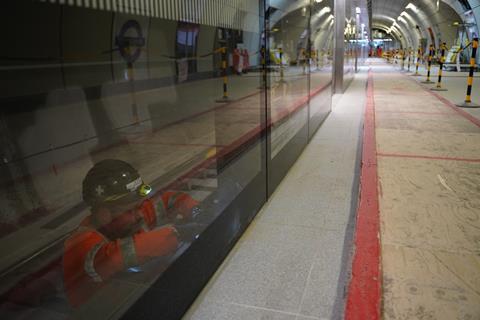 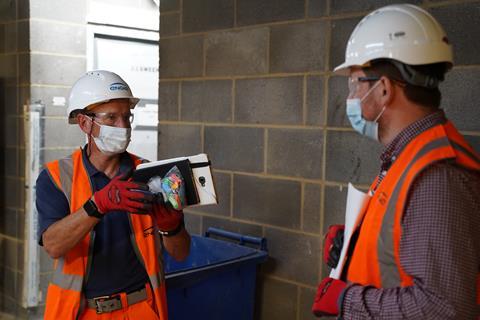 Crossrail said a productivity rate of 96% was achieved with 1,235 of a total 1,286 milestones completed – with the railway saying the remaining tasks will be scheduled for completion at the earliest possible opportunity.

Crossrail has now begun the next phase of signalling software testing. 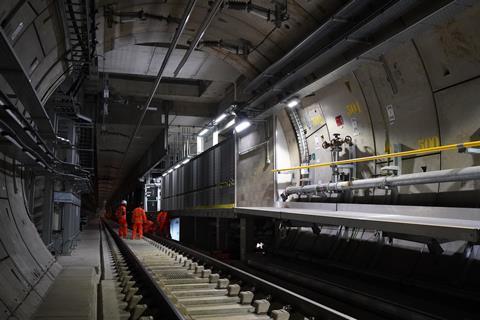 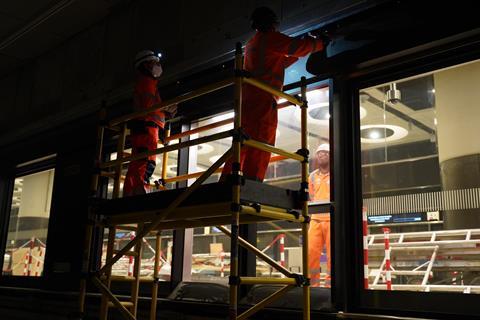 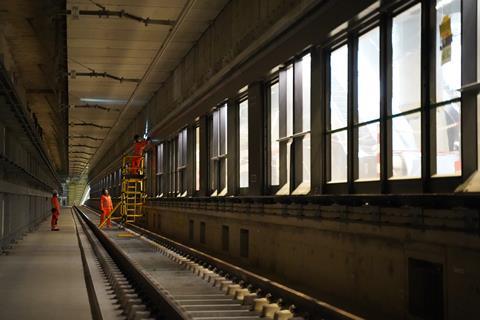 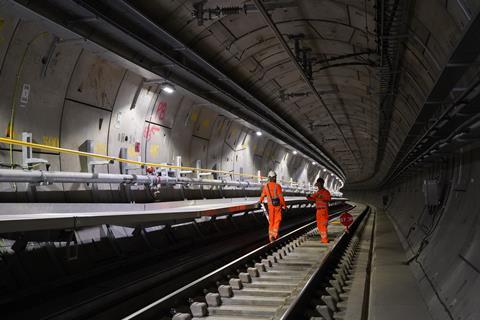 Once software testing completes later this year, Crossrail will then begin an enabling phase for the trial running of its fleet in the tunnels undertaken with an increased number of trains.

It said this will provide an opportunity to test how well the railway systems work in operational-like situations and will be undertaken as part of the extensive safety case presented to health and safety regulator the Office of Rail and Road in order to start trial running.

The railway is now scheduled to open in the first half of 2022. 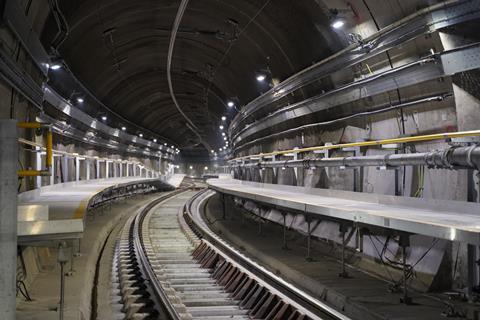 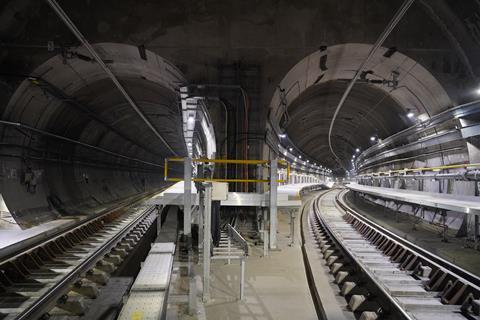 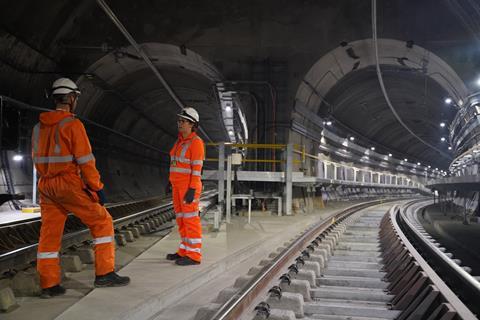 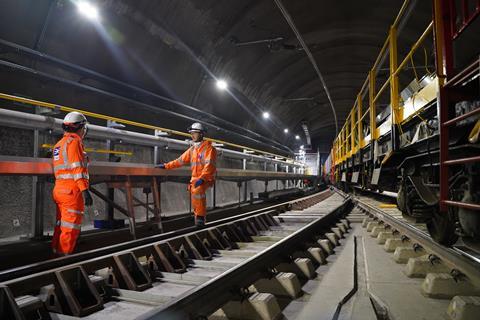 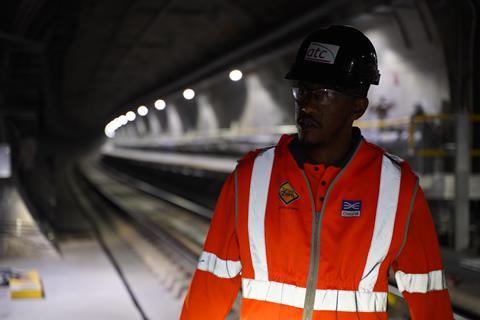 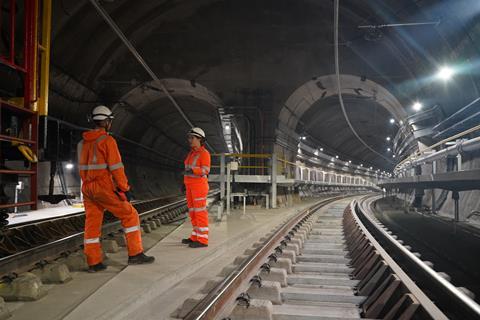 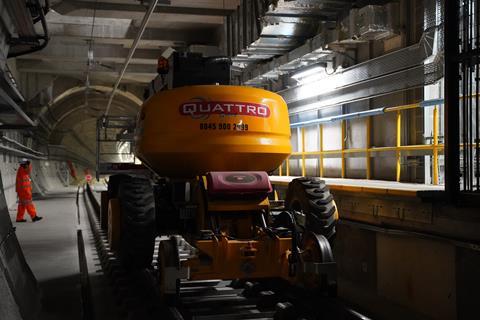 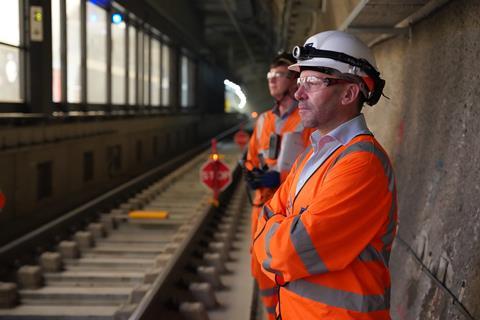 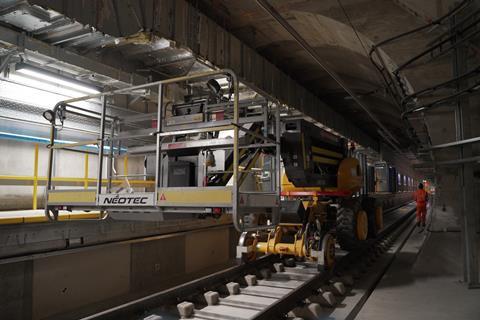 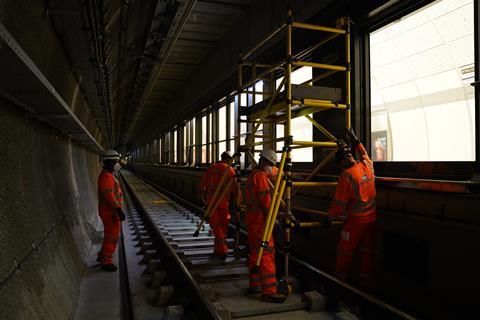 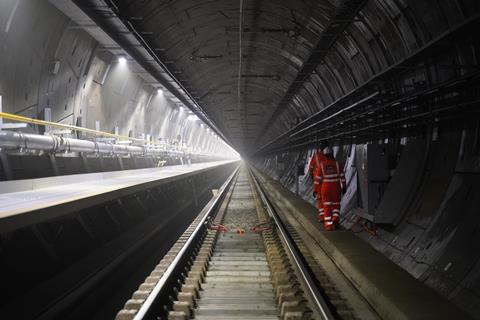 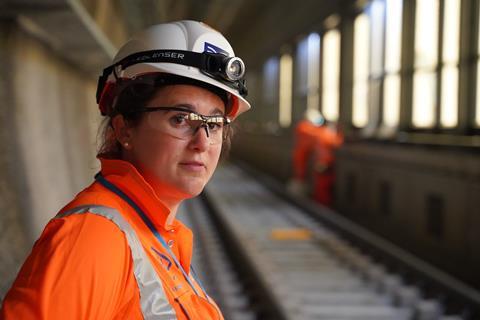 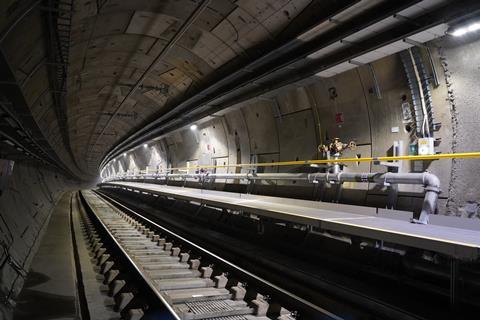 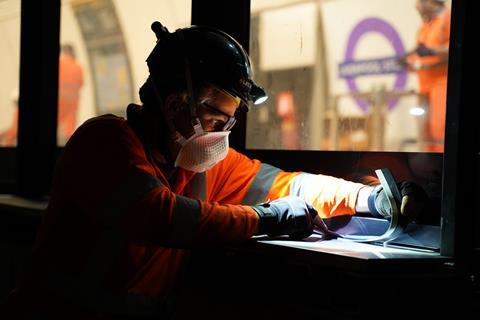 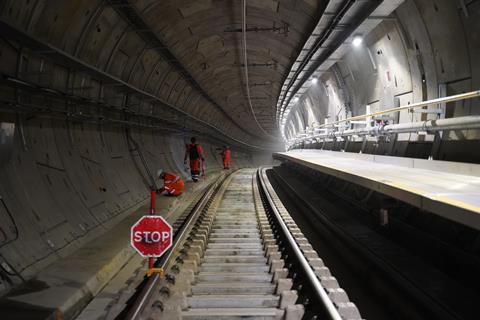 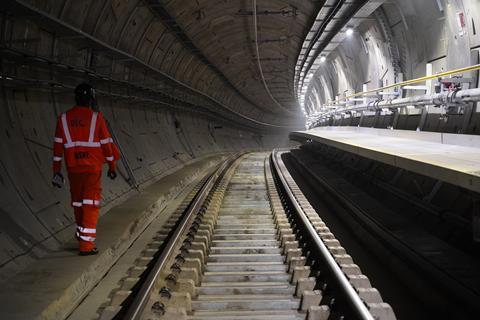