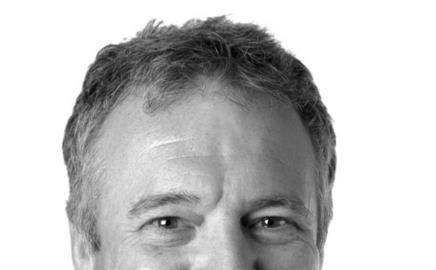 The UK’s biggest social landlord has teamed up with brownfield specialist Cofton to form a £300m joint venture that will compete for land with volume housebuilders.

The alliance between Places for People (PfP) Group and Cofton will be called Making Places. PfP says its creation marks the first time that a registered social landlord (RSL) has taken on a full-blooded development role. Traditionally, they have played second fiddle to housebuilders.

PfP said it would concentrate on developing large sites to sell to other developers. It added that Making Places would insist on high design standards.

David Cowans, PfP’s chief executive, said: “By combining our strengths we can help to provide enough affordable homes to keep pace with demand, while creating sustainable and cohesive communities.”

Making Places has two projects on its books. The first is the £200m regeneration of the 23-acre Smith’s Dock site, a former ship repair yard in North Tyneside that is being redeveloped to provide 1,200 homes. Work will start on this in the spring It is also developing a 45-acre office park for a £150m project comprising 600 homes, a care facility for elderly people and a healthcare centre. The site will be available for housebuilders in summer 2007.

PfP manages nearly 60,000 rented and shared ownership homes. Its decision to transform itself into a developer is in line with government policy, which is to promote competition between the social and private sectors.

Yvette Cooper, the housing minister, has encouraged RSLs to compete with housebuilders for strategic sites, and the Housing Corporation allows developers to bid for social housing grant.

Martin Leyland, David Wilson Estates’ managing director, said housebuilders should not be nervous about competing with RSLs. “We’ve been expecting it for some time,” he said.

He said problems in the planning process were making it difficult for developers to get involved in getting large sites ready for development.

Is this the beginning of a significant change in housebuilding? Email us your views: building@cmpi.biz