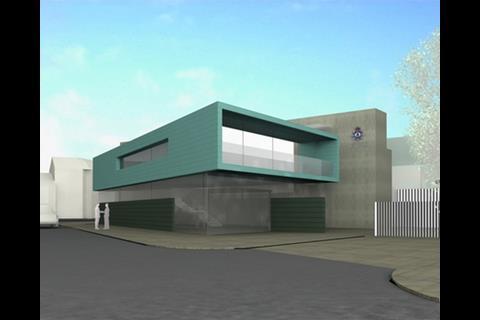 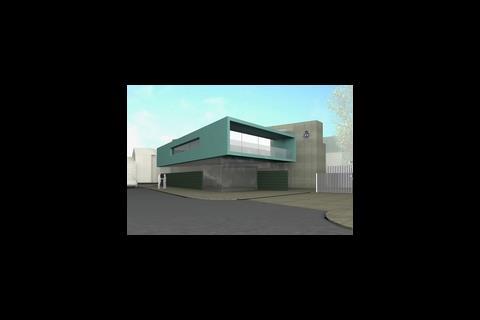 Cambridgeshire Constabulary has announced plans to build a green police station in the new town of Cambourne.

The £1.3m development will feature a variety of renewable energy sources including solar panels, ground source heating, grey water recycling, partially a green roof and a 17.5m tall wind turbine, providing up to 20% of the station's electricity.

McBains Cooper is architect as well as consultant alongside EC Harris on the scheme.

The design of the two-storey, 500m2 building is contemporary using slate and patinated copper. There are also plans for the construction of a glazed ‘link’ similar to an atrium.

Zaki Ghiacy, director of architecture at McBains Cooper, said: “This pilot project is expected to be a blueprint for other new developments in local community areas such as Northstowe and the fringe developments around Cambridge.”

A planning application has just been submitted for the scheme.