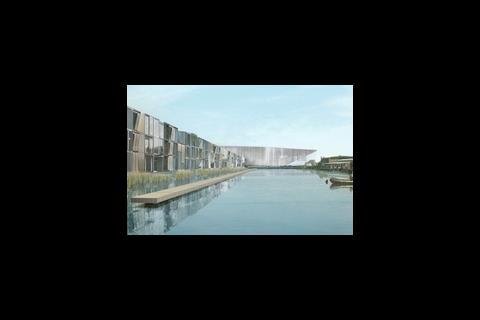 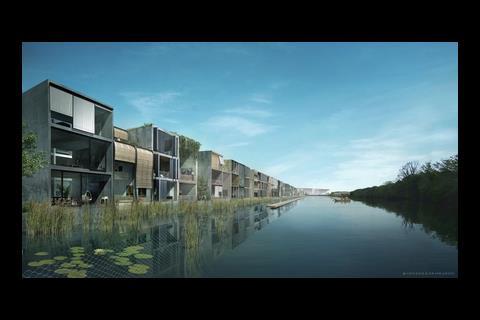 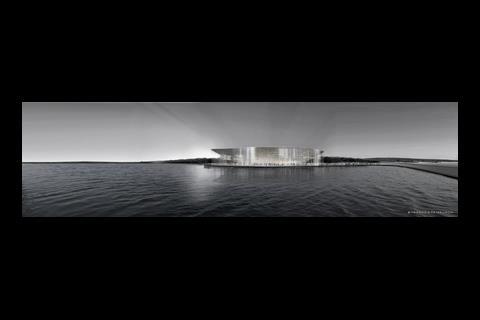 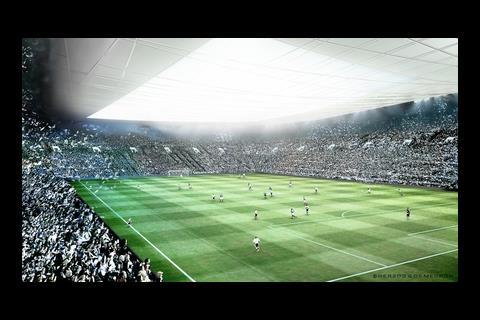 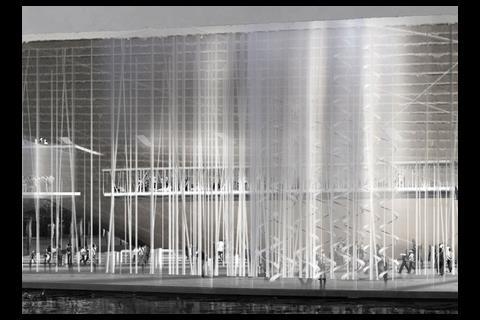 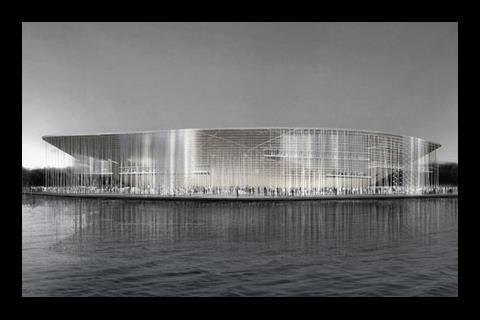 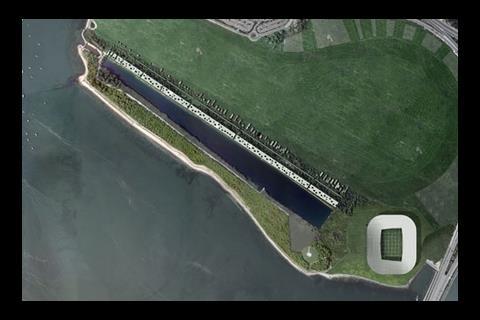 Designs from architect Herzog & de Meuron, which created the Beijing National Stadium and Munich's Allianz Arena, centre on a 36,000-seater arena. An indoor space with 10,000 seats is also proposed and would be used for concerts, exhibitions and indoor sporting events.

The news comes six months after the original plans for the club's new stadium were scuppered by the Ministry of Defence. The scheme had to move location and change design after the government said it required all the land along the water by the naval dockyards.

The development is destined for a gateway site to the city, overlooking the harbour and out to the Solent. The scheme will also include a new naval diving and training facility as well as residential and retail elements.

The club and scheme developer Sellar Property Group have also announced proposals for a mixed-use redevelopment on the 7ha site of the club's old home at Fratton Park.

If planning approval is obtained, construction on the stadium is likely to begin in 2010, the club said.

Peter Storrie, chief executive of Portsmouth Football Club, said: “The club will be playing a big part in the regeneration of the city and our fans will have the very best in terms of facilities and amenities, as well as an excellent viewing experience.”

Davis Langdon is acting as QS on the scheme and Arup is engineering and environmental consultant.