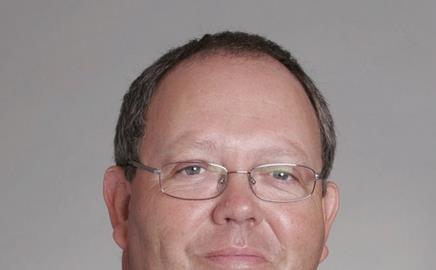 Redrow has defended paying £216,000 in bonuses to four executives this year.

The bonuses were criticised by some in the industry when they were announced last month, as the housebuilder has made 550 redundancies and fallen £194m into the red after land writedowns of £259m.

However, speaking ahead of a trading update on Wednesday that described the market in September and October as “extremely fragile”, a company spokesperson said: “Redrow’s remuneration policy is based on strict performance criteria being met. Consistent with this policy, the remuneration package awarded to the company’s directors is in line with their contractual entitlements, with the awards earned in 2007/08 related to the achievement of individual objectives.”

One City analyst said a comparison with Barratt, where directors didn’t take a bonus, was not possible. “Barratt bosses didn’t hit their targets, simple as that. This is bad PR from Redrow, not good PR from Barratt.”

In its trading update on Wednesday, Redrow said the outlook for 2009 was “very weak” because of limited mortgage availability.

On the upside, it said there was a “modest seasonal upturn” in trading in September and October and that cash flow was on track.

Charlie Campbell, an analyst at Liberum Capital, said: “Cash flow is the key measure for investor confidence at the moment and it bodes well for the sector.”

Redrow added that the residential land market was “inactive” but it was exploring “a number of non-residential opportunities” for parts of its landbank.

Rachael Waring, an analyst at Panmure Gordon, said the statement was broadly in line with forecasts. She said: “We believe pricing is worse than our expectations at this stage of the cycle, constrained by low levels of mortgage liquidity and low consumer confidence.”

£300m net debt at end of October – in line with expectations