Openings in Cardiff and Belfast bring UK number to 12

RLB is opening two new offices in Cardiff and Belfast bringing the total number of UK offices to a dozen.

The firm, which moved its main London office from New Broad Street to 110 Bishopsgate, the former Heron Tower, last year, said this week’s openings were part of its 2030 growth strategy which will see the number of staff in the UK jump by more than 70% to 1,200 with turnover nearly doubling to £150m. 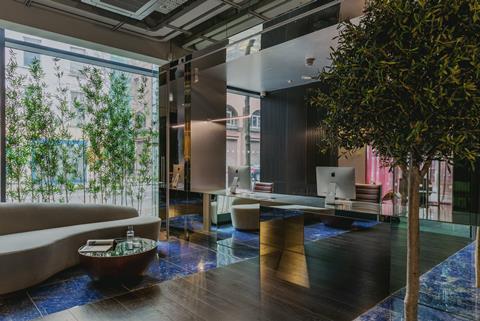 Chief executive Andy Reynolds said: “Northern Ireland and Wales are key expansion areas for RLB that will support our growth strategy. [These] offices will strengthen our national coverage.”

The Cardiff office will be headed up by RLB’s managing partner, Jackie Pinder, while Belfast will be led by partner Jason Brownlee.

Schemes the firm is working on in Wales include jobs for Cardiff Metropolitan University and the Welsh Ambulance Service while across the Irish Sea its jobs in Northern Ireland include work in the healthcare and industrial sectors.