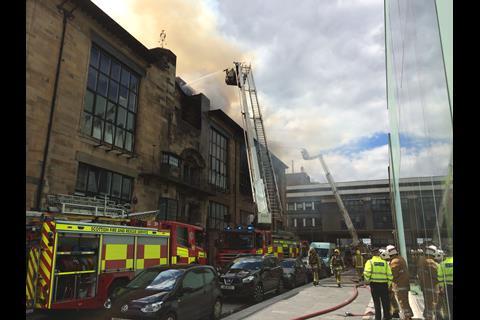 Firefighters tackle the blaze at the Mac 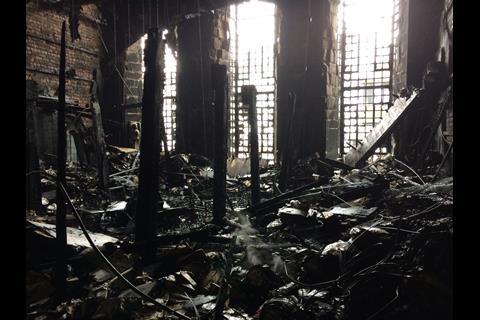 Inside the Mac, showing the extent of the damage 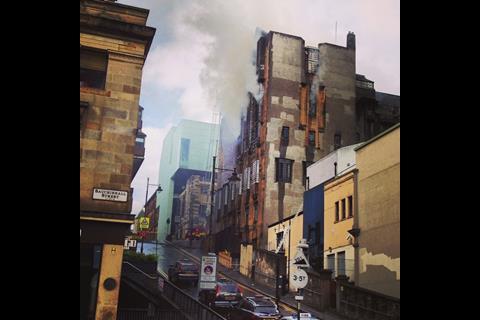 The Mac on fire 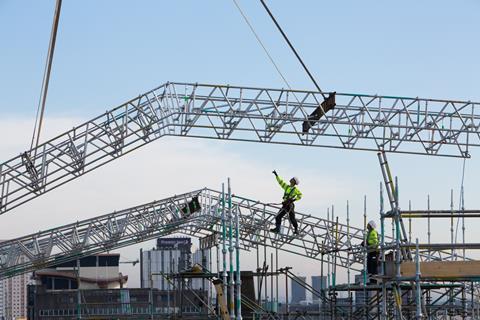 Temporary roof being installed over the Mac 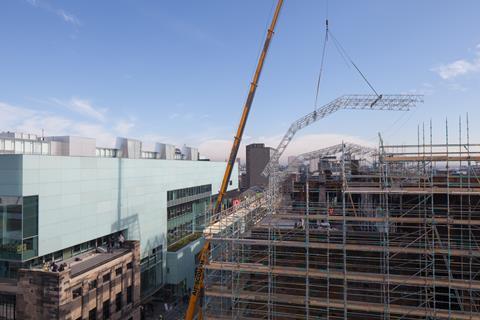 Temporary roof being installed over the Mac

Glasgow School of Art has launched the search for an architect to lead the rebuild of the Mac which was devastated by fire in May.

It is expecting “significant interest” from practices all over the world.

The tender document specifies that the winner will not be chosen based on the lowest price.

Douglas Anderson, the school’s estates development project manager, said: “The Mackintosh building is studied in architecture departments across the globe as an example of almost unmatched design, with generations of architects inspired by Mackintosh’s masterpiece.

“The chance to lead the restoration of this truly iconic building is a once-in-a-lifetime opportunity and we are anticipating that there will be significant interest from design teams in the UK and beyond.”

The deadline for expressions of interest is midday on November 10. Between five and eight shortlisted teams will be notified by December 8. The winner is expected to be announced in spring next year.

An architect will be appointed under a single contract. The design team must as a minimum consist of an architect, structural engineer and a mechanical and engineering consultant.

Teams must have £10m insurance cover.

Meanwhile, the building is being made weather-proof with a temporray roof.

A spokeswoman said: “An aluminium frame structure, created specially for the west wing of the building, is being assembled in sections at ground level in Renfrew Street and then lifted on to the top of the Mac by crane.

“The 15 sections, which sit on top of scaffolding that has been erected round the building in the last month, will cover the whole of the building from the front door to the west end on Scott Street. Once the whole metal structure is in place it will be covered with a plastic material to make the roof watertight.

“The temporary roof, which will remain in place until the replacement roof is built as part of the restoration programme, is expected to be completed by the end of this week.”