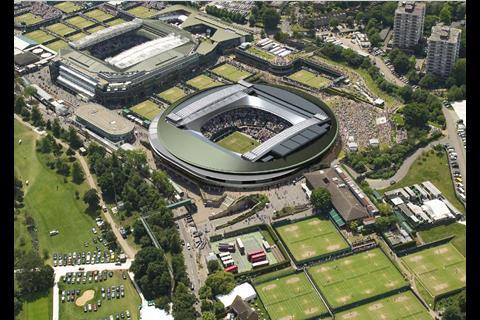 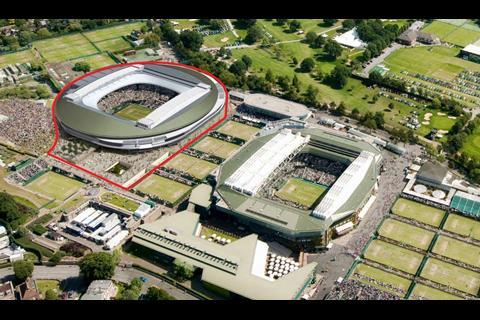 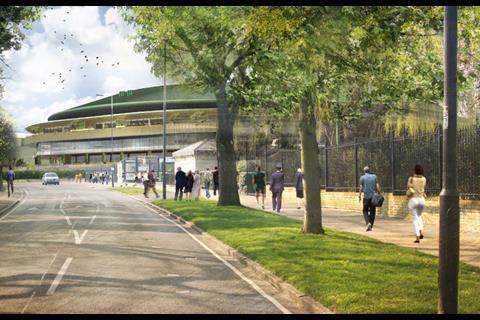 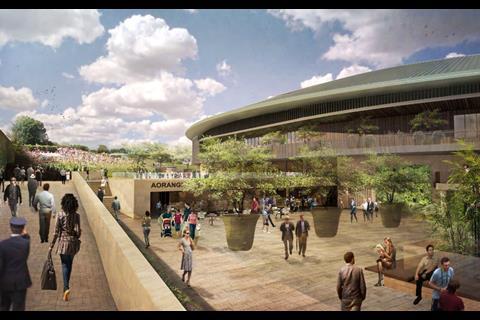 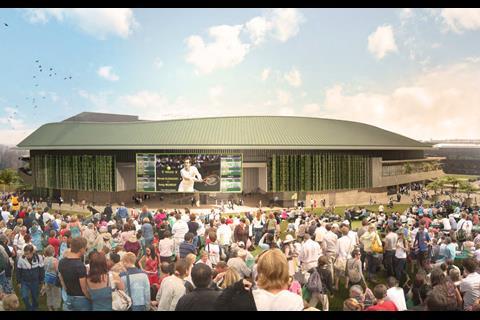 Sir Robert McAlpine has won a £70m contract to redevelop No1 Court at Wimbledon, the All England Lawn Tennis Club has confirmed.

The contractor will build a new fixed and retractable roof which, like Centre Court, will allow play to continue irrespective of weather.

The redevelopment will also include new, wider seating at the court as well as two additional tiers with approximately 900 seats, and the creation of a two-level plaza in place of Court 19.

Work will start after the completion of the 2016 Wimbledon Championships, with the roof operational by 2019.