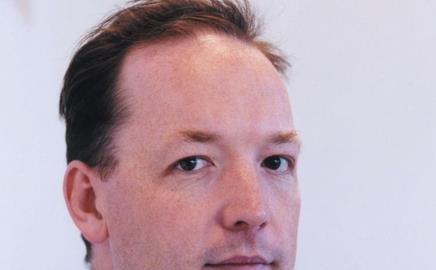 Taylor Wimpey, the £6.7bn-turnover housebuilder that will be created when George Wimpey and Taylor Woodrow merge, is to retain its construction division.

It is understood that Taywood’s construction business, which many analysts expected to be sold off, will be kept as part of the business. Taylor Wimpey will also retain Taywood’s strategic land team, which will operate out of its national headquarters.

Taylor Wimpey’s housebuilding business is likely to be split into three regional divisions covering the South, the Midlands and the North. Each will be subdivided into four parts, making 12 in total.

It will use two housebuilding brands – Bryant Homes and Wimpey – but will drop Taywood’s Wilson Connolly brand.

It is understood that the company, which will be led by Peter Redfern, George Wimpey’s chief executive, will employ a roughly equal mix of people from both companies as directors.

The housebuilding business will be split into three regional divisions

Details of the structure of the merged company emerged as George Wimpey shareholders voted to approve the merger.

This follows a similar vote from Taywood’s shareholders.

Taywood expects to list new shares in July, provided the merger is not disrupted by a takeover bid for either company.

Search www.building.co.uk/archive for comprehensive coverage of the background to the deal