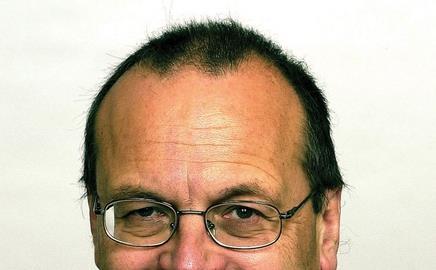 Mortgage lenders have warned that the imminent collapse of a large London housing association could affect the financing of the whole sector.

The Housing Corporation is planning to force the sale of Ujima to rival London & Quadrant. This is the first time the regulator has had to do this.

Without intervention Ujima, which houses 4,600 Londoners, mostly from ethnic minorities, could go bankrupt within weeks. This would make it the first housing association to go bust since the Housing Corporation was formed in 1964.

The Council of Mortgage Lenders (CML), which represents the banks that lend to housing associations, said the collapse of such a high-profile association, coupled with the current turmoil in financial markets would have an “upward impact on pricing” for loans to associations.

At the moment, housing associations can borrow at interest rates up to 2% less than those offered to comparable organisations because, until now, the Housing Corporation’s regulations were seen as a guarantee that no association could go bust.

Andrew Heywood, deputy director of policy at the CML, said: “This will serve as a forceful reminder that lending to associations is not risk-free.”

A senior housing association source said the collapse was likely to make it harder for some associations to lend money at beneficial interest rates: “Banks are going to be more choosey about who they lend to.”

Housing associations’ preferential treatments is worth £300m, the CML says. This money funds many of the 35,000 homes they built each year.

Ujima was a leading developer until the Housing Association suspended public grants to it in June after it failed a routine inspection. However the regulator did not intervene until the end of October last year. After this it found it was on course to lose £7m over the year, which breached the terms of £164m worth of loans it it had taken out, and triggered repayment.

Ujima said in a statement it was also facing a charge of £7-14m because of “injudicious development schemes”.