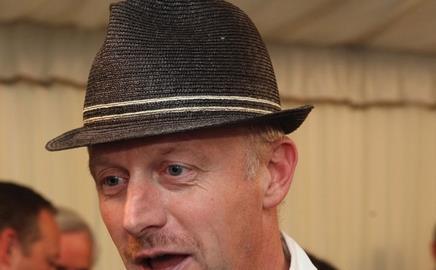 Bloxham, chairman of the £75m-turnover developer and contractor, said this was one of several options for the 400-unit portfolio, although the company was not in talks with investors.

A string of institutional funds has entered the residential market this year, hoping to take advantage of depressed prices. Last week Aviva Investors said it was setting up a fund with CB Richard Ellis.

Bloxham said: “There are huge opportunities in the market, which is unsophisticated and dominated by small buy-to-let investors. We will grow our rental portfolio and keep it, or enter a joint venture with an institution, refinance it or turn it into a real estate investment trust.”

To cope with the recession, Bloxham said the company would increase its number of low-rise properties from 25% to 40% of its output, but ruled out a move into greenfield development. “There is still some demand for apartment blocks, but the problem is funding. It is easier for a developer to sell houses individually than spend £50m building a block of apartments,” he said.

Urban Splash will also boost the amount of affordable housing it builds from 25% to 35%, although Bloxham said it would “stick to the knitting” rather than move into new areas like repair and maintenance.

He added: “We set up during the last recession in the late eighties, and will come out of this one leaner and meaner. I believe the next five years will provide the best investment opportunity of my lifetime.”

Last week Building reported that Tom Bloxham took home £717,950 in 2008 as the highest paid director in the company.

We would like to clarify that he was not the highest paid director and took home £149,000.