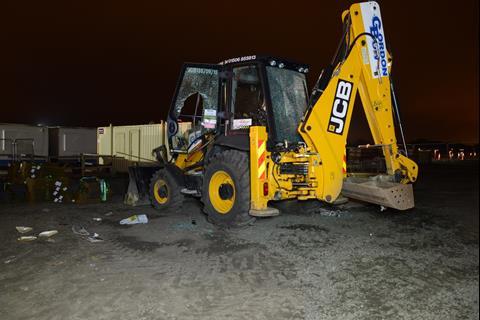 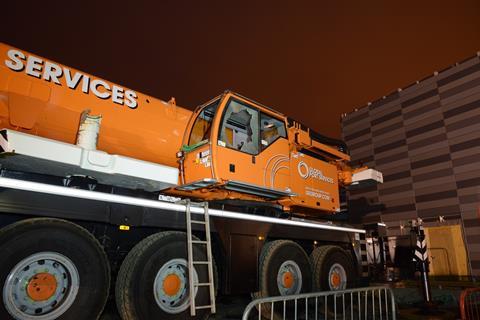 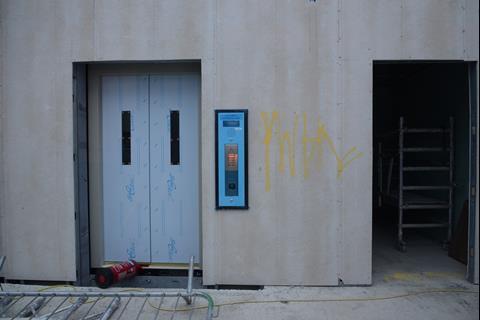 The damage to the station has been estimated at being between £45,000 and £60,000 according to a statement from the British Transport police (BTP).

The incident took place on Saturday 11 June between 7.30pm and 9pm.

Inspector Lindsay Clarkson said there was extensive damage caused to vehicles, machinery and the buildings in the station. Windows were also smashed and graffiti daubed all over.

“BTP takes criminal damage on the rail network extremely seriously. It is nothing more than selfish vandalism that makes people fearful of their surroundings and costs the railway industry thousands of pounds to clean up,” the inspector said.

“Unfortunately the costs associated with the clear up and fixing the damage caused is ultimately covered by the fare-paying passenger, which is not acceptable.

“I would like to appeal to anyone with any information about this incident to come forward and contact us on Freefone 0800 40 50 40 or text 61016 quoting reference 577 of 11/6.  I am certain that someone out there may know something that would help us catch the person or people responsible, and I would very much like to hear from them. Any information provided will be treated in the strictest of confidence.”

Balfour Beatty was selected in February last year for the £25.6m construction of the new railway station near the city’s airport in Gogar.

The project includes the construction of a two-storey main building, two 260m platforms, a footbridge, an underpass below the A8, and new connecting roads.

The new station is part of the Edinburgh Glasgow Improvement Programme being delivered by ScotRail, Network Rail and Transport Scotland.