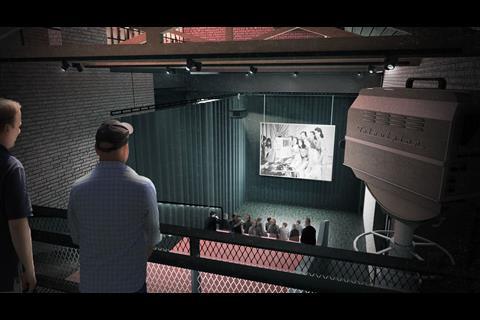 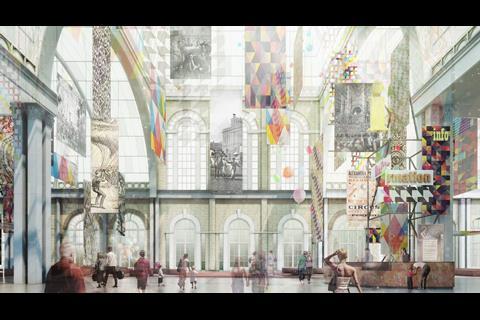 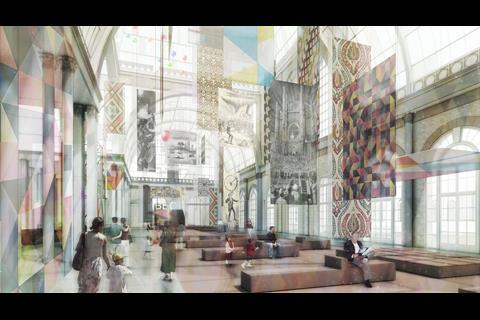 New seating is planned for the East Court 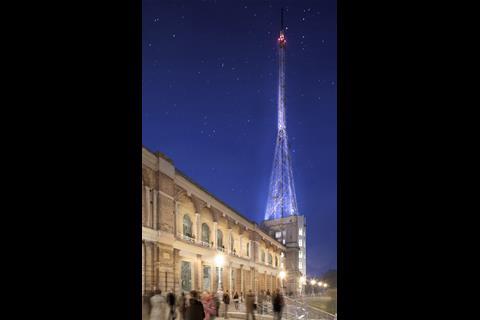 The terrace outside the venue will be revamped as well

New images of Feilden Clegg Bradley Studios’ plan to revamp Alexandra Palace in north London have been released as the charitable trust behind the refurbishment said it has appointed Willmott Dixon for the work.

Under the plans, the eastern end of the Palace, comprising the BBC Studios and the Victorian Theatre, will be repaired and refurbished, together with the glazed East Court in which a new and more welcoming public entrance hall will be created.

New Alexandra Park and Palace Charitable Trust chief executive Louise Stewart, who took over from Duncan Wilson who left earlier this year to head up Historic England, said: “Almost half of Alexandra Palace is still inaccessible to the public. When we’re finished, Alexandra Palace’s eclectic history will finally come alive. It will be about Britain’s innovators and pioneers, about cinema, comedy, opera, plays as well as the music, award-winning parkland, views and ice skating we’re famous for today.”

The trust needs to raise a further £1 million towards the £27 million cost of the project – the Heritage Lottery Fund is contributing nearly £19 million while Haringey council is handing over a further £7 million.

Contractor Willmott Dixon has been asked to carry out the work which is due to finish in 2018.

The east end of Ally Pally is almost entirely disused apart from a popular ice rink, in contrast to the west end which remains a busy exhibition and concert venue hosting major events including the upcoming PDC World Darts Championship, which starts tomorrow (Thursday), Masters snooker, taking place next month, and a number of fairs such as the Great British Tattoo Show.