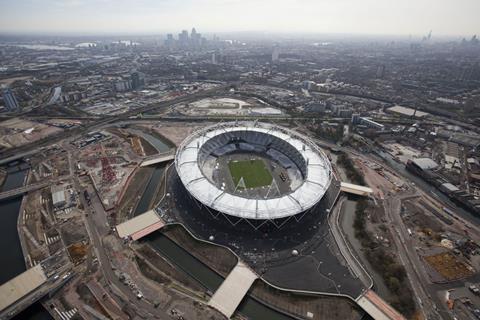 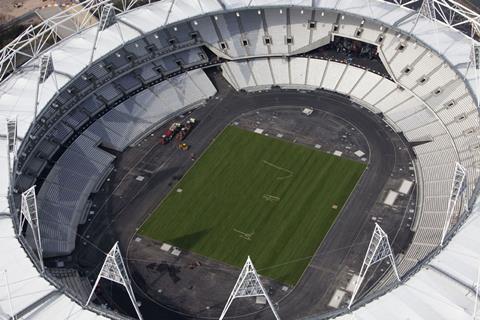 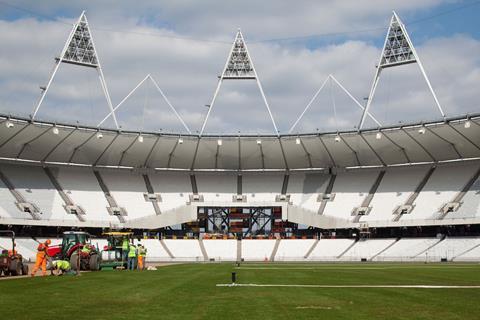 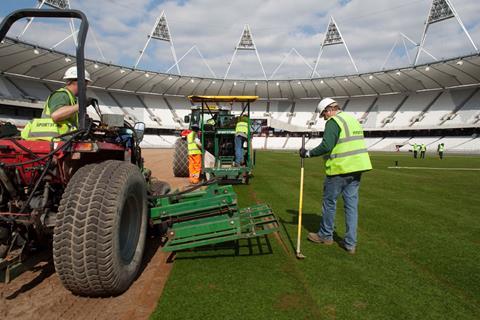 The last piece of turf will be laid in the Olympic stadium today, over a year ahead of the Olympic Games’ opening ceremony.

International inspectors and four-time Olympic silver medalist and 200m world champion, Frankie Fredericks, will do the honours at the Olympic Park in Stratford.

The £490m centerpiece of the Games was constructed by Sir Robert McAlpine and designed by Populous.

Work on the stadium began in May 2008 and its completion has been hailed as a “huge milestone” for the £9.3bm Olympic project.