Work to protect land that would be required to build the HS2 branch to Leeds is ongoing despite the government confirming it would not be continuing with the route in full.

HS2 minister Andrew Stephenson said the process of safeguarding the route has continued since the Integrated Rail Plan, which laid out the government’s plans for rail investment across the North and Midlands, was finally published late last year. 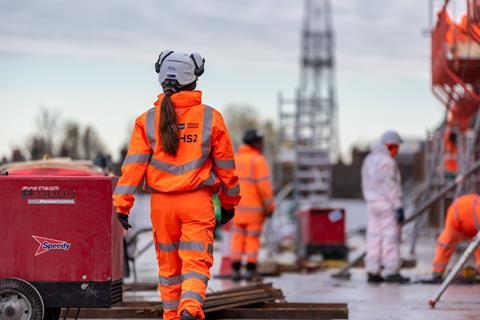 “Safeguarding of the eastern leg route remains in place pending conclusion of work on the most effective way to serve Leeds and towns and cities along the eastern leg. Any property that has been acquired already by the government but is not required for the eventual route will be resold.”

The Integrated Rail Plan, which was published last November after numerous delays, confirmed months of speculation that HS2’s £40bn eastern leg from the West Midlands to Leeds will be scrapped and replaced by upgrades to existing lines.

Transport secretary Grant Shapps said the “much improved” new plan would bring better rail services to the North and the Midlands much sooner than the original vision for HS2, which he described as “outdated”.

He also admitted that the £39bn Northern Powerhouse Rail, a plan to build a new high speed line linking Manchester and Leeds via Bradford, would no longer go ahead.

Instead, a £23bn high speed line will be built between Warrington, Manchester and the outskirts of Huddersfield.