Countdown to COP26: Are we building with the climate of the future in mind?

With fewer than 150 days until world leaders meet in Glasgow for COP26, Simon Wyatt turns his focus to one of the key themes on the agenda – adaptation and resilience

The government’s commitment to achieving a net zero carbon economy by 2050 will require the retrofit and decarbonisation of millions of square feet of commercial, domestic and public sector real estate. The question is, will these net zero carbon buildings be fit for the climate of 2050 and beyond? 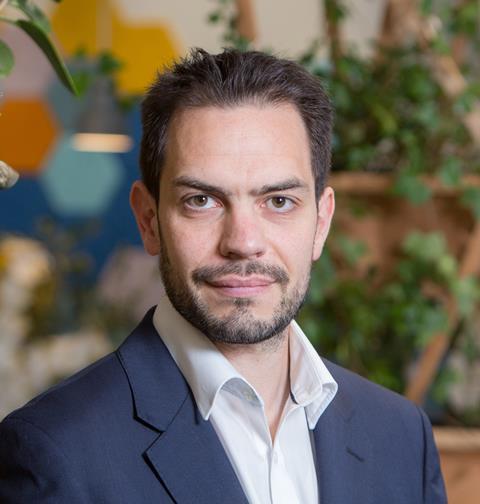 We have already seen global mean temperatures rise by 1.1°C above pre-industrial levels. So, even if we meet the Paris agreement’s target of limiting the global mean temperature rise to 1.5°C, then the climate in 2050 will differ significantly from that which we are used to. Will our buildings and infrastructure be able to cope with these changes?

The modest 1.1°C rise we have already observed has led to an increase in heat waves, forest fires, flash floods and rising sea levels. All have been regularly splashed across the news in recent years, brutally illustrating the significant global impact of the climate change occurring already.

The best-case scenario will see at least another 0.5°C rise. However, if we continue with current policies, experts predict that temperatures will rise by at least 3.2°C by 2100. So, what sort of climate should we be designing the buildings of the future to meet?

In previous articles I have written about the taskforce on climate-related financial disclosures (TCFD), which requires organisations to publish mitigation strategies on climate change using tools such as the climate risk real estate monitor (CRREM).

TCFD also requires organisations to consider the resilience of their business and assets against our changing climate, requiring them to conduct climate risk assessments and look at developing adaptation strategies to deal with risks. These assessments are key to future-proofing organisations against both physical and reputational risk using a risk-based approach.

A risk-based approach looks at the impact of a range of climate change scenarios and the costs of adaptation measures required to reduce these risks. For example, what is the cost impact of an event happening versus the probability of it actually happening?

At just 1.1⁰C of warming, we are already seeing the occurrence of a lot of events they predicted would happen at 2⁰C of warming, and this is truly concerning

A way to illustrate this point is to look at the potential cost of a sea wall if it were breached due to rising sea levels. The damage could run to billions of dollars so, even if the probability is low, it would be worth the modest cost of reinforcing the sea defences now, rather than a potentially much greater cost later on.

The international panel on climate change (IPCC) produces a number of projections based on advanced climate modelling. These have recently been updated because the old ones significantly underestimated the speed and effects of climate change. At just 1.1°C of warming, we are already seeing the occurrence of a lot of the events they predicted would happen at 2°C of warming, and this is truly concerning. 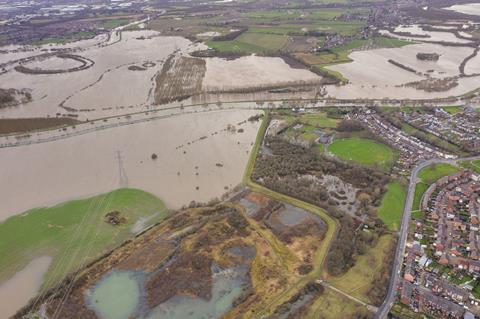 Organisations and designers should use these scenarios to understand the risks and impacts of a range of temperature rises so that they can make informed decisions about what design conditions they use. For example, when designing infrastructure such as the HS2 rail line, the probability of a high-emissions scenario with over 3°C of warming may be low, but the cost of retrofit if they don’t design to these levels of resilience could be very high. So it makes sense to be conservative in these instances and design for the highest emissions scenario.

Architects and engineers need to be considering this when designing and retrofitting buildings – however, current UK design standards generally do not include any allowance for climate change. And, where they do, they are not in accordance with the latest climate science and predicted scenarios. As a result, anyone designing to current UK standards is putting their assets at risk.

The industry needs a significant review of its standards to align with the latest science and therefore safeguard assets and investments against future weather scenarios. If we do not do this, the buildings we design to be net zero carbon now may not be fit for purpose in the future.