Our Agenda 15 campaign manifesto sets to influence the next government by setting out what construction needs to thrive. Here’s why some of those who have signed up to support it think this initiative is so important

At the start of this month Building launched its manifesto for construction, Agenda 15. Developed with the input and co-operation of the whole of the construction industry, we think it’s a blueprint for the incoming government this May that will give the sector its best chance to flourish in the years ahead.

Fortunately, it seems, the industry agrees. We’ve already seen some of the sector’s biggest firms rushing to sign up, with support from firms that bring in more than £30bn of revenue each year worldwide.

And this week we’ve also garnered the first political response to our manifesto, from Liberal Democrat MP and former building regulations minister Andrew Stunell, who addresses the manifesto’s recommendations in some detail on page 28. And while there is undoubtedly a great deal to do to convince the political class more widely of the need to implement thesechanges, the available evidence suggests politicians are at least starting to understand the extent of the challenge.

A survey of MPs by political research firm Dods, made on behalf of RICS, charts parliamentarians’ views on the the important issues for the built environment. And it contained some encouraging findings. More than two-thirds agreed that more homes were needed in their area, a massive 95% said local authorities should be held to account for implementing their local plans, and an even bigger number that construction skills are vital to the UK economy.

Moreover, more than half of MPs - 55% - said the UK wasn’t investing enough in infrastructure, against just 29% who said it was. The survey still contained some less encouraging findings - with around half saying the UK had a well-established plan for future investment in infrastructure, and less than a third saying they’d be prepared to accommodate a housing zone
in their constituency.

But by and large it suggests parliamentarians have a basic grasp of the challenges facing construction.

However, the survey contained few pointers as to where solutions to the problems MPs identified might be found.

This is where Building thinks that Agenda 15 can come in, by giving the politicians the prescription for a healthy and dynamic construction sector, that is able to bring its expertise to bear on the social and economic problems (on housing, schools and roads, for example) the next government will face. Below we ask some of those who’ve signed up so far to explain why they think the manifesto is important. 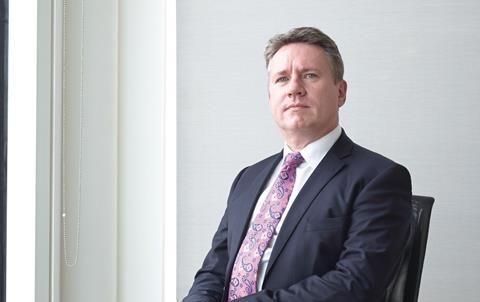 The general election provides an opportunity to open up the debate about what the UK needs to reinforce and accelerate the growth we have seen over the past year or so.
Building’s Agenda 15 campaign, backed by ourselves and many leading industry figures, is a welcome contribution to this debate.
As an industry, the construction sector has had its fair share of knocks and bruises over the past five years, but we are in a position of some strength going into the second half of this decade.

Many of the challenges facing the UK clearly need the construction industry’s help to deliver them, be they creating infrastructure to boost mobility, new sources of energy generation to keep the lights on, or creating more school places at an affordable cost for our children to learn in.

One of the key political battlegrounds will be housing, and the building of more affordable homes. We are seeing opportunities coming to market to free up brownfield land to be used for housing more often as the industry looks for innovative ways to meet this need.

The need to speed up the planning and delivery of our infrastructure is another key aspect of the Agenda 15 campaign. We have a proud tradition in this country of delivering complex infrastructure projects, and the pipeline looks good on paper, but needs more than just political words to make them happen. 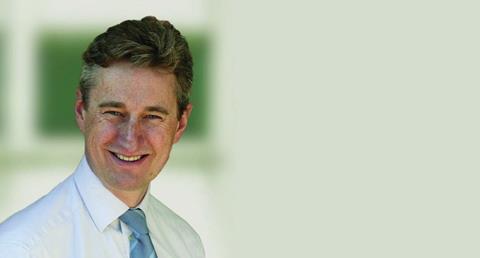 The Agenda 15 manifesto sets out imaginative and realistic targets for our industry to get behind in its dialogue with government. Given construction’s pivotal role in sustaining a buoyant economy, from job creation and skills development, to the huge benefits our output has for the wider community, now is a good time for a sensible conversation with all parties vying to form a new government in May.

Given the spending constraints a new government will face, an independent infrastructure body will help prioritise where capital spending can best be deployed. My priority would be to ensure such a body was given the strong influence of a cabinet voice who would articulate the high correlation between our economy’s future health and capital spending. Likewise, the skills issue remains a ticking time bomb with not enough new people replacing those we lose from the industry each year.

The answer requires bold action by major contractors working with supply chains and a mandatory requirement for training and apprentices on public contracts, something which theAgenda 15 manifesto rightly calls for.

While housing continues to fluctuate in the political agenda, our industry faces a big challenge to provide the capacity needed to deliver the big annual targets we’ve seen demanded.
Just as important is the need to tackle fuel poverty faced by people living in poorly insulated homes.

I would like to see the infrastructure body provide a realistic voice on what our industry can achieve in both respects, and use its influence to equip it with the legislative support we need to play our part in UK plc’s growth. 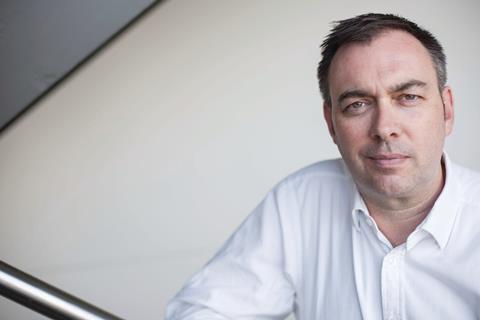 The need for a long-term infrastructure programme is inarguable. While the national infrastructure plan has gone some way in laying this out, to attract the necessary investment, there must be certainty that these massive projects are immune to the political cycle.

The size of the challenge facing the UK is huge. The population of the London City Region, the area incorporating the capital and wider South-east that is economically, socially and culturally connected, will reach 25 million by 2036. This will put it on par with the world’s emerging megacities. While this growth is important for UK PLC’s competiveness and ensuring that London maintains its place as one of the leading global cities, it will also increase pressure on the country’s ageing infrastructure. There is a shortfall of 2.5 million homes over this period, 1 million of which are not currently planned for. But this can’t be successfully addressed simply by building more houses.

Therefore, a comprehensive plan that covers the entire region must address transport, utilities, energy, communications and flooding infrastructure as well as homes, employment locations, education and healthcare facilities, and green infrastructure - all of the essential components that contribute to the efficient running of the London City Region. This kind of strategic planning is one example of why an independent infrastructure body is so important.

The UK is already an attractive location for international and institutional investors. With better integration of these projects and clearer identification of the benefits, London and the UK would improve their attractiveness to global investors as the UK’s competition takes similar steps to attract a greater share of global infrastructure investment.