In pictures: Another Crossrail station set for spring handover 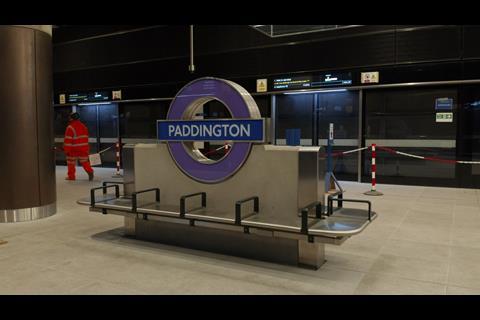 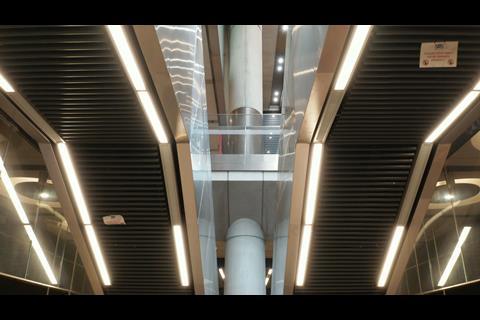 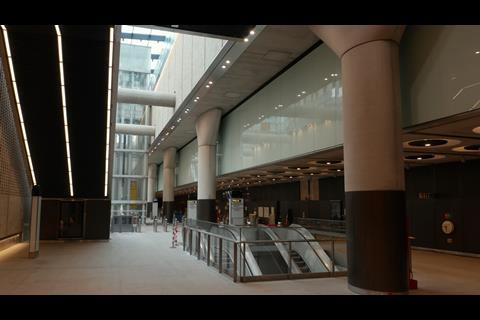 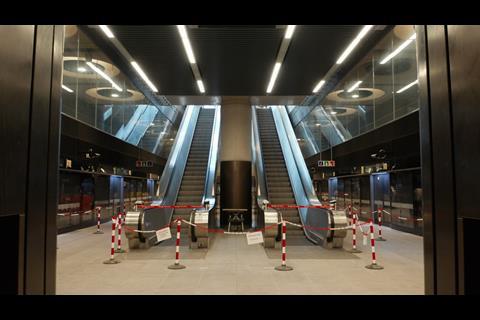 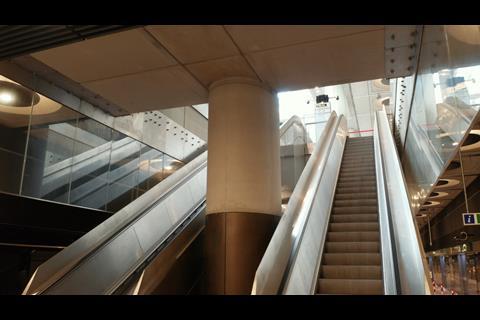 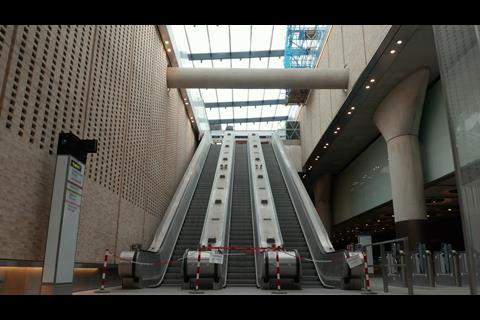 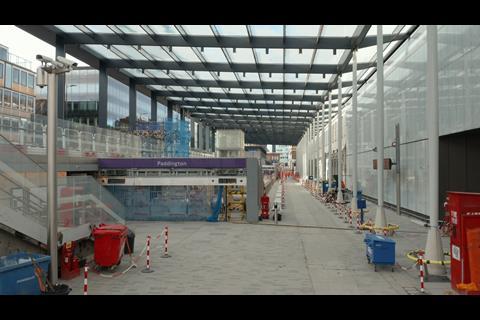 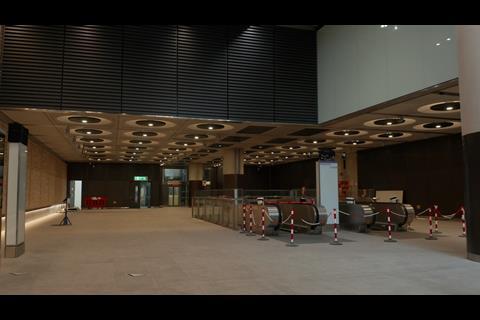 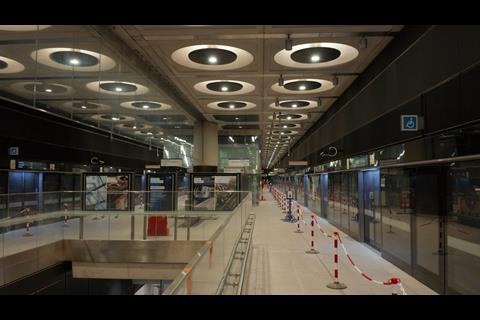 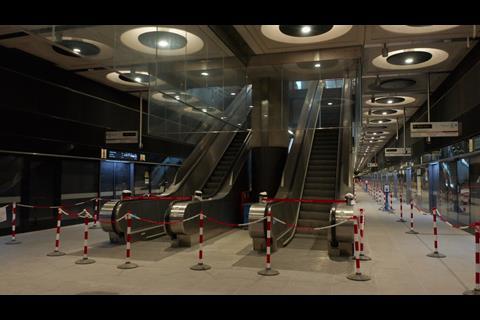 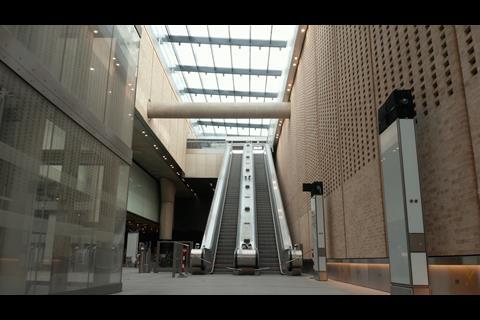 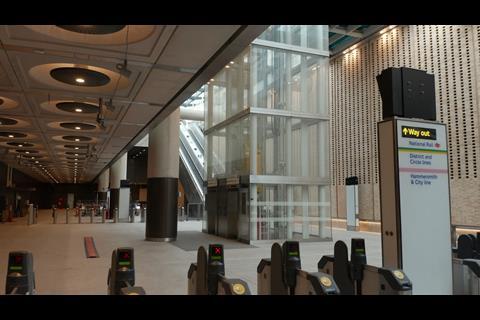 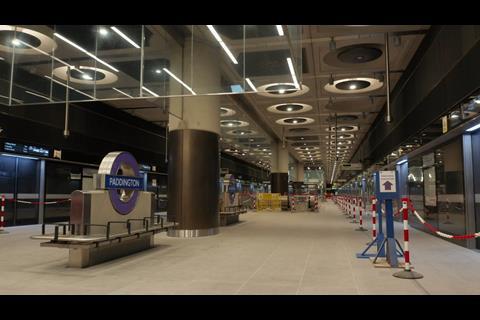 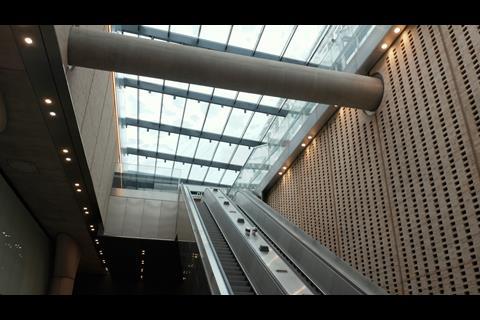 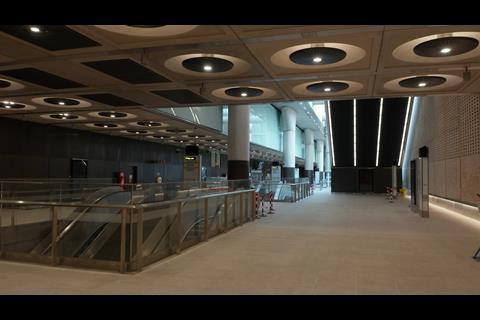 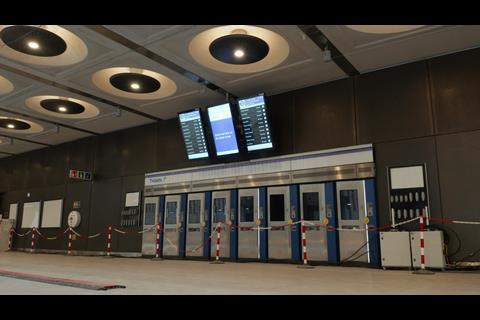 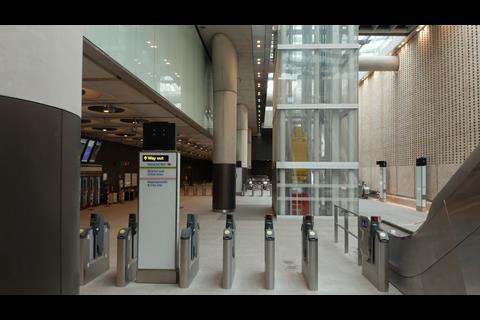 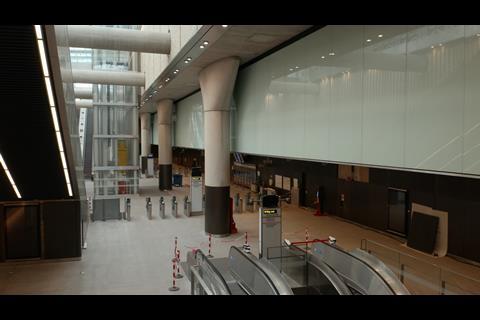 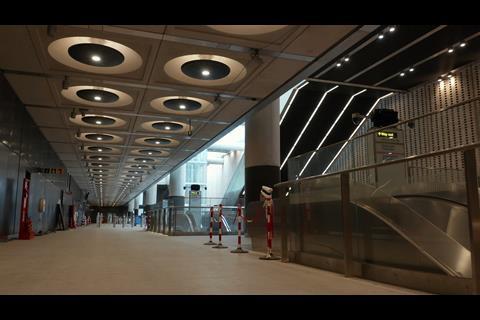 Crossrail’s Paddington station has become the third on the central London section of the route to reach a handover landmark.

Built by a Skanska and Costain joint venture, and designed by a team featuring Scott Wilson, Weston Williamson and Gillespies, the project has been given a T-12 rating – meaning the station is substantially complete and is now considered to be 12 weeks away from being ready for handover to Transport for London.

It follows Farringdon, which reached the same milestone last December, and Tottenham Court Road, which achieved the same status earlier this month.

Crossrail will move into the next major stage of the project, with the start of trial running and intensive testing later this year.

It said the problem central section of the railway – running from Paddington in the west to Whitechapel in the east – is still on track to open in the first half of 2022.

The news comes as it was revealed that concerns about the cost of finishing Crossrail were once again emerging.

Jacobs, which has been drafted in to keep an eye on the project by Transport for London and the Department for Transport, said Crossrail is continuing “to experience exceptional commercial pressure”.