The Health and Safety at Work etc Act 1974 (HSWA) places a number of general duties on employers and others, breach of which is a criminal offence. While health and safety regulations impose more specific (and sometimes stricter) requirements, the overarching duties on employers are those contained in sections 2 and 3 of the HSWA. These require employers to ensure, so far as reasonably practicable, the health and safety of employees and non-employees affected by the conduct of the undertaking. 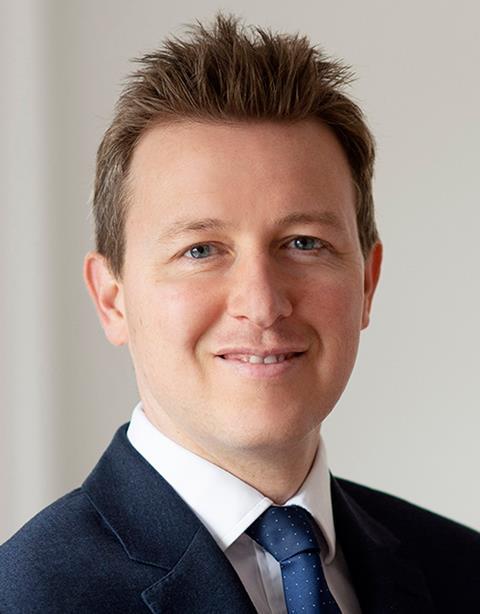 Employers can delegate the performance of the duties to others, but not responsibility for non-performance. Even if an organisation has devised a safe system of work, a failure to operate that system, whether by an employee or contractor, is likely to place the employer in breach of its duty. Reasonably practicable steps will include not only instructing on safety procedures but also ensuring that they are followed, such as by reasonable supervision and monitoring.

What does that mean in practice?

>>>Also read: Design liability could be wider than you think

The Court of Appeal approved the approach. It held that, subject to a defence of reasonable practicability, section 3 imposed absolute liability on an employer. It could not avoid that liability on the basis that the company at senior management level had taken all reasonable care to discharge its duty; such an employer was liable under section 3 in relation to acts of employees which exposed non-employees to risk to health and safety, whatever the employee’s level in the hierarchy.

Acknowledging that this approach could lead to “absurd” consequences, the Court of Appeal has allowed limited exceptions. In short, employers may have the chance to persuade a jury that, notwithstanding the scope of the legal duties, on particular facts it was not reasonably practicable for them to do more. Only in exceptional circumstances, however, will such arguments have a chance of avoiding a conviction – such as when the accident was purely the fault of the injured employee and everything had been done by or on behalf of the company to prevent the accident from happening.

Reasonable practicability may limit the extent to which the employer can supervise the activities of a specialist independent contractor.

How culpable is the organisation?

In the British Steel case, the sentencing judge viewed the breach as a technical one and fined British Steel a nominal £100 (it was 1995). This, as it happens, was in line with the view of the Committee on Health and Safety at Work, chaired by Lord Robens, whose recommendations were substantially enacted in the HSWA. The committee wrote that the criminal law is largely irrelevant to the majority of infringements which arise through carelessness, oversight, inadequate supervision and so on, and recommended that criminal proceedings should be reserved for offences of a flagrant, wilful or reckless nature. The Court of Appeal, however, disagreed. Not only were the appeal judges of the view that punishing organisations for inadvertent failings by workers contributed greatly to improving safety in the workplace, they also expressed the view that such failings should be treated as highly culpable failings by the company.

Following a serious accident, it can result in decisions to prosecute even the most conscientious organisations

Inevitably, the Court of Appeal’s view won out over time. It is now commonly the case that if, for example, an employee (in breach of company policy) instructed or did not prevent another worker from doing something dangerous and that other worker was injured or killed, judges will conclude that it was the company which so instructed or which failed to prevent the dangerous activity and (absent persuasive reasons not to) judge the company’s culpability accordingly.

This guidance reflects how investigating authorities typically investigate accidents. An assumption that taking reasonable steps at the management level will ensure safety inevitably leads to a conclusion, following an accident, that all reasonable steps at the management level were not taken. Following a serious accident, it can result in decisions to prosecute even the most conscientious organisations, and supports conclusions that the organisation should be judged culpable for individual failings.

Those defending health and safety investigations will need to adopt a strategic approach from the outset. Blaming individuals is usually not helpful. Often supported by expert evidence, the focus should be on persuasively explaining the systems in place, why they were appropriate, and why it was not reasonably practicable to do more. When there are deficiencies in the systems, these deficiencies should be remedied.

Sometimes prosecutions can be successfully defended even in serious cases, particularly if more than one organisation is involved. If a prosecution cannot be defended, persuasive explanations of the procedures in place could minimise reputational harm and significantly reduce any fine payable.

Tom McNeill is a senior associate at BCL Solicitors