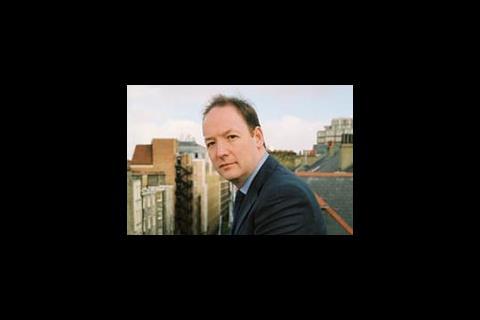 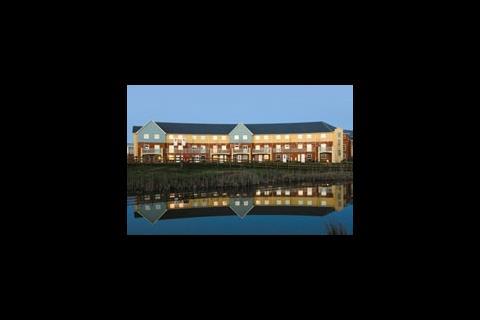 A source close to the debt talks between Taylor Wimpey and its lenders has dismissed reports that a refinancing deal is expected by 10 March.

Following speculation that a deal would be signed off by then for the approval of bondholders, the source said the date was “what Taylor Wimpey wants but not what the banks are necessarily expecting”.

They said: “Taylor Wimpey wants a conclusion in early March but the banks expect late March. A deal is expected next month but 10 March is a tentative date and discussions could well continue beyond then.”

The source said bondholder approval for the deal would happen within about a day of it being signed off by Taylor Wimpey’s banks and private placement debt holders.

The housebuilder is in the final stages of discussions with its lenders to secure a refinancing deal on its £1.55bn debt-pile.

Yesterday Building revealed that there would be no formal debt agreement this month.

It had been thought an agreement would be reached by the end of February after the date was mentioned by chief executive Pete Redfern in a leaked email to staff before Christmas.

Sources close to the talks confirmed the date had been expected but had slipped due to delays in pulling financial projections together. They said there was nothing sinister behind the hold-up.

Taylor Wimpey shares rose about 10% today upon news that a deal was due in March.