Agreement set to run for 10 years

Birmingham university has released details of a £1bn framework for contractors to upgrade its estate.

The university said the decade-long deal will be based on its construction project pipeline which is estimated to be worth around £700m. 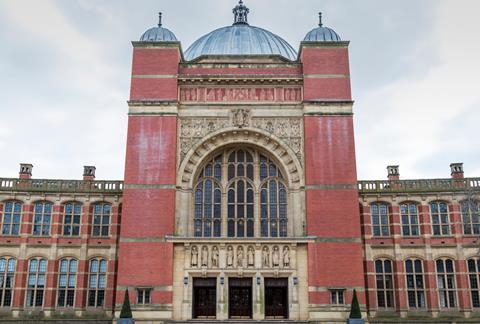 The framework will also be open to other higher education organisations.

According to the contract notice published to the Official Journal, four contractors are expected to be appointed to the framework, which is set to cover projects worth more than £10m.

The university is hoping to shortlist eight contractors who will be invited to tender for the framework by 29 May.

The framework is set to start at the end of August this year and run until 2029.

Firms have until 25 April to register their interest.