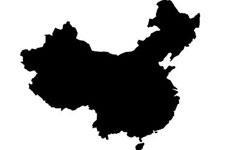 The Chinese government has outlined plans for a £80bn revamp of its healthcare facilities, that will see a new clinic built in every village by 2011.

The plans are the first phase of a 10-year plan to overhaul the country’s unpopular health system, which was first announced in January and fleshed out by the state council on Tuesday. Under the scheme, the government will fund construction of a new wave of facilities to ensure every county has at least one hospital and every village has access to basic health services.

It is the latest development in China’s public spending splurge. In November, the government announced a £374bn financial recovery package to stave off the effects of the global downturn.