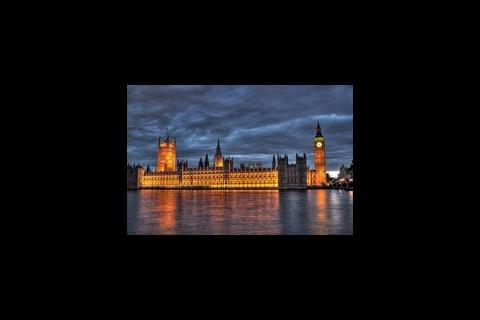 Whitehall has expressed concerns over the Health and Safety Executive's involvement with the Department of Work and Pensions inquiry into construction deaths.

The comments were made last night in a session held by the department, in which MPs questioned Rita Donaghy, chair of the inquiry.

The inquiry will examine 50 fatal accidents from the industry and HSE reports and guidance spanning a decade, in a bid to better understand the causes of deaths in the sector.

However, Terry Rooney MP, who chaired the session questioned the safety body's involvement in choosing the 50 cases.

“Will the HSE not be selective?” Rooney said. “Will they not choose cases where they have acted perfectly. Are you sure it won't be a case of the guilty providing their evidence?”

Donaghy replied that she would add these concerns to her “consideration”.

But when asked by Rooney whether trade unions should be choosing the cases instead, Donaghy said she would not “consider this appropriate”.

Speaking after the meeting, Rooney said he was “worried that Donaghy had blindly accepted the cases that had come to her”.

“The construction industry needs to see the report as credible,” he said. “If it's seen to have been driven by any one of the partners involved, including the HSE, it will lose its credibility.

“To just accept the 50 given cases as evidence is dangerous,” he added.

Three academics will review the information alongside Donaghy.

She refused to give any clues as to whether she had reached any early conclusions but confirmed the report “should be in the secretary of state's hands by the last day in April.”

“As to whether I've done a good job on it,” she added, “the proof will be in the pudding.”