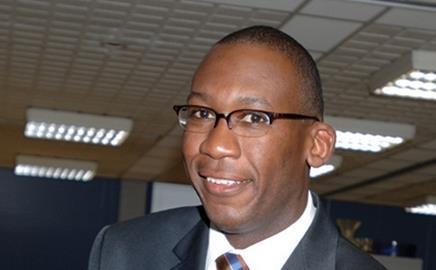 The Housing Corporation is to offer councils a slice of its expanded development budget if they sell sites at a discount.

In a move to free up more land for housebuilding, Steve Douglas, acting chief executive of the Housing Corporation, has written to local authorities outlining how they or their development partners can receive grants from the quango’s £8bn National Affordable Housing Programme.

He wrote: “In the corporation’s assessment process, the provision of land at a discount will be taken as clear evidence of a good fit with local priorities, particularly on large schemes or regeneration projects.”

He later explained: “Councils can put land in at a discount. Where they do that, it will count to their benefit.”

He added that, although councils were more likely to get funding, the amount would be assessed using the same criteria as other bidders.

Tom Dacey, chief executive of the Southern Housing Group, welcomed the corporation’s offer. He said: “This is going to make councils sit up and take notice.”

The offer is part of a package of incentives to encourage councils to provide more homes. These include the new £500m housing and planning delivery grant announced by Yvette Cooper, the housing minister, last week.

The £500m will be distributed over three years and is a substantially bigger sum than the planning delivery grant (PDG), which it replaces. The PDG is worth £120m this year.

The other main difference from the existing grant is that the new scheme will provide councils with more resources, such as officers, to process applications for new housing.

Cooper said that councils would receive the cash if they hit agreed timetables for the delivery of housing. These timetables would be based on figures outlined in the councils’ local development frameworks.

Stewart Baseley, executive chairman of the Home Builders Federation, welcomed the funding announcement. He said: “We welcome the objective of the new housing and planning delivery grant. Funding those authorities that are positively addressing their housing requirements is a sound approach to making a difference to our housing supply crisis.”

Cooper also announced that the agency that will be created by merging the Housing Corporation and English Partnerships will be known as the New Homes and Communities Agency.