Crest turnover to fall by one-third in 2009 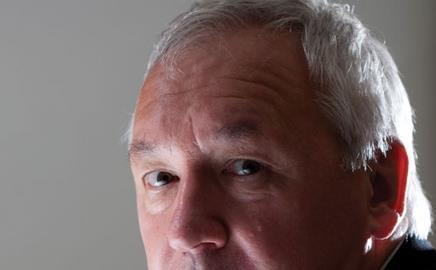 Stephen Stone, chief executive of Crest Nicholson, has said the recession will slash turnover by a third in 2009

Speaking after the housebuilder released its results for the year to 31 October 2008, Stone (pictured) said last year’s figure of £544m would drop to below £400m this year. This reflects sales volumes at the company falling from 2,825 in 2008 to below 2,000 this year.

He said: “The housebuilding sector won’t recover to the level of building 170,000 houses per year for some years. There will need to be a lot of de-mothballing and re-recruitment first.”

The company made a pre-tax loss of £526m last year, but the figures were skewed by heavy writedowns that the company had to make in readiness for a financial rescue deal with its banks.

In March, Crest Nicholson announced a debt-for-equity swap with a group of 36 lenders that saw £630m of its £1.1bn debt exchanged for 90% of the company. Seven executive directors of the firm hold the remaining 10%.

Writedowns included £129.3m on land and work in progress and a total of £277.6m in goodwill to reflect the difference between the £1.1bn that was paid to take Crest private in March 2007 and the value of its assets.

“The figures reflect the fact that we had to clean up the balance sheet for the debt restructuring action we needed to take,” said Stone.

He forecast that the housing market would not pick up until the middle of 2010 and said the company would try to hold sales levels steady until then.

He said: “It’s too early to talk about ‘green shoots’. The barriers are still quite high for buyers, given the loan-to-value arrangements that are available out there.”

Stone said there were a number of private equity groups circling the sector at the moment that were searching for a bargain. “There are lots of funds, particularly looking at strategic land,” he said. “The only dilemma that they have is when to jump in.”

See next week’s Building for a full interview with Stephen Stone.