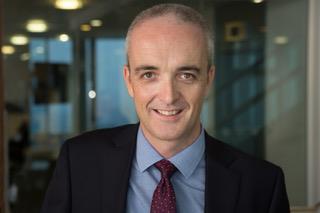 Currie & Brown has nabbed the boss of Faithful + Gould’s Middle East business to fill a new position at the group.

Gray, who spent nearly a quarter of a century at F+G, will join Currie & Brown’s operational executive as well.

Currie & Brown group chief executive Euan McEwan said the role had been created because of the “increasing number of clients who are seeking multiple services through a single point”.

Gray said: “The company is expanding its service offering in integrated project management and embracing the opportunities that digital technology provides.”

Despite continuing to be based in Dubai, Currie & Brown said his role will be a worldwide one.

Gray has been in charge of F+G’s Middle East business for the last seven years.