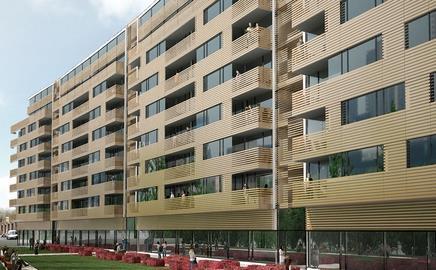 Overbidding for sites is common in London, according to a report on the capital’s development industry.

The 2007 Red Book, published today by London Development Research, says overbids of 20% to 30% are common.

It says: “In today’s market, we see systematic wilful overpayment for land … Bidding using current site values means you will not get the site; evidence-based appraisals don't win the bid.”

The report, which is based on a survey of every development site with nine or more homes, also shows that developers are holding back an increasing proportion of homes from the market.

Whereas the number of homes under construction and on sale has halved since the beginning of 2006 from 5,200 to just over 2,500 now, the number not yet on the market has remained unchanged at about 7,500.

The Red Book shows a healthy market. Of the 20,248 homes being built at the beginning of this year 53% had been sold. Just 7% of homes built in 2006 were still unsold at the end of the year.