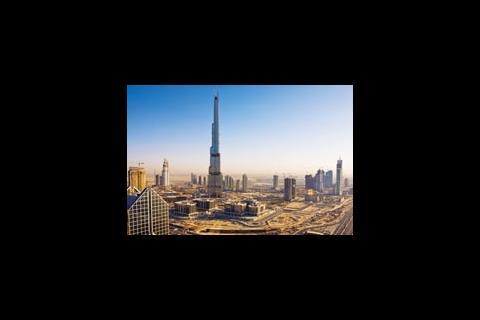 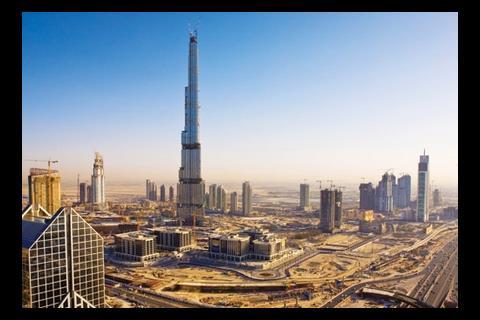 The world’s tallest building, the Burj Dubai, has opened this morning, despite the economic troubles still afflicting the emirate.

The tower, developed by Emaar properties and built by a consortium of Samsung, Arabtech and Besix, stands at 818m tall and 160 stories. It was designed by SOM and is thought to have cost around $4bn.

However, it has been reported that the 37 floors of office space are yet to be let in the building, which also includes a luxury hotel and residential space. The promoter say the building is designed to meet every need of the residents, who need never leave.

The tower will be served by 57 elevators, reaching the 1,044 apartments as well as the 160 luxury rooms of the Armani Hotel.

The official opening of the building is scheduled today, but the first residents will begin moving in in February, according to the developer.