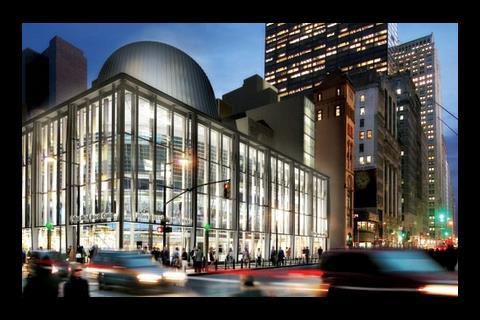 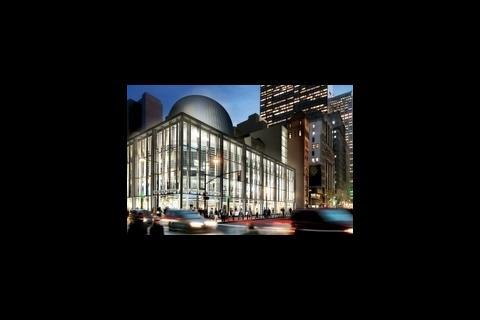 A Grimshaw-designed transport centre on the site of the former World Trade Centre in New York could be replaced by a theatre designed by Frank Gehry.

It has emerged that the $1.19bn (£508m) Fulton Street Transit Centre (FSTC), a subway station that was to have been topped with a glass structure designed by Grimshaw’s US office, could now have a performing arts centre designed by Gehry built over it to save money and time.

The Lower Manhattan Development Corporation (LMDC), the body set up after the 9/11 attacks to organise the rebuilding of Ground Zero, has launched a 30-day feasibility study into building the Gehry centre on top of the subway station instead of a nearby site earmarked for it.

Budget cuts and design changes have held up the construction of the FSTC since it was announced in 2004.

The Metropolitan Transportation Authority (MTA), which is commissioning the FSTC, has already scaled back its plans for Grimshaw’s $295m (£150m) structure. The initial design, unveiled in 2006, envisaged a glass atrium that would rise 50ft above the ground. This was reduced to 10ft last year.

The MTA then revealed last month that it would be “streamlining the work” further after failing to find a contractor to undertake it.

It’s very early days. The ideal thing, though, would be if the MTA built what it said it would.

The FSTC will be the main hub for downtown Manhattan and is expected to handle 275,000 passengers a day once the World Trade Centre has been rebuilt.

The station’s substructure has been designed by Arup.

An MTA spokesperson said: “The LMDC is studying the proposals.” He added that speculation that Grimshaw’s designs had been scrapped already were “premature”.

An LMDC spokesperson said: “It’s very early days. We’re looking at the feasibility of doing it. The ideal thing, though, would be if the MTA built what it said it would.”

For more information on the Grimshaw project, visit www.building.co.uk/archive