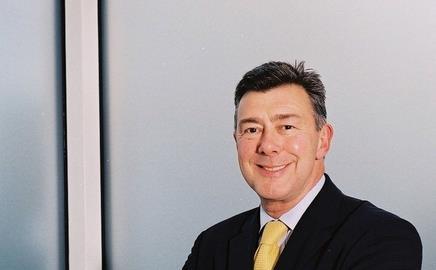 Consultant Gleeds intends to double the number of project managers it employs in an attempt to increase turnover in the division by 150% in five years.

As part of this plan the consultant, ranked 23rd in Building’s annual consultants tables, hopes to break into the Office of Government Commerce’s framework, which includes five rival consultants.

The firms on this framework can pitch for work on 60% of government spending programmes, which Gleeds estimates to be worth a total of £100m a year in fees.

Ian Gibson, managing director of Gleeds Management Services (pictured), said: “We’ve grown by 20% a year for each of the past five years and we are poised to make this even faster.”

Gibson said that he felt the 150-strong division, which contributes £18m to Gleeds’ annual turnover of £85m, had the structure to grow, but that it needed to be “populated” to take it up to the initial goal of 300 by 2010. Gibson said he wanted the division to contribute £40m, or half of the group’s turnover by 2012.

He added that he had recruited senior staff from clients including developer Lend Lease and some health businesses.

Gibson refused to rule out takeovers. He said: “We want to move up the supply chain and nothing is precluded.”

Gleeds’ main clients include the BBC, Hammerson, British Land and the Department of Health.

Gibson said he aimed to generate much more business from the energy sector and the Building Schools for the Future programme.

This will allow Gleeds to develop its public sector business so that the split in fees will be roughly 60% from the public and 40% from the private sector by 2012. It is now half and half.