The framework, run by Haringey council on behalf of all 33 London boroughs, covers public sector projects including housing and education schemes 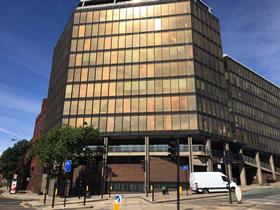 Contractors have been put on notice for a £7bn framework covering public sector jobs across London.

The five-lot framework covers housing and residential, education and leisure, capital projects, heritage and historical, and highways and public realm.

It replaces the current framework, which expires in May next year.

Lot four, which covers the heritage and historical projects, is divided into two categories, projects worth between £1m-£10m and more than £10m.

Lot five covers highways and public realm jobs with a value of more than £1m.

Each contractor can land a space on more than three lots and is expected to have a turnover between £2m and £40m.

The contract notice is due to be released on 15 October.