Bidding has opened on a £20m consultancy framework launched by a consortium of northern housing associations. 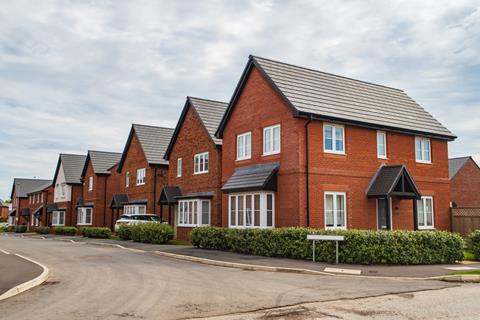 Firms have until next month to send in expressions of interest

It is one of two new frameworks launched by the group with the other being a £540m construction framework for contractors.

The consultancy framework includes nine lots with the biggest being architectural services at £7.2m, followed by employers agent services at £6m.

Other lots include valuation services, M&E services and structural engineering.

It is split into three lots with the first for projects worth from £1m to £4m being valued at £120m.

The deadline for requests to participate is 11 May for both frameworks.

JV North received a £150m Homes England grant during its 2016 to 2021 construction programme.