Image of the week: Keep your friends close … 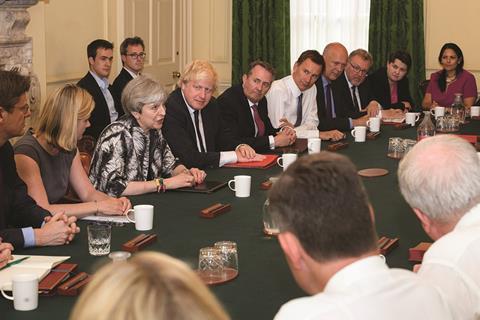 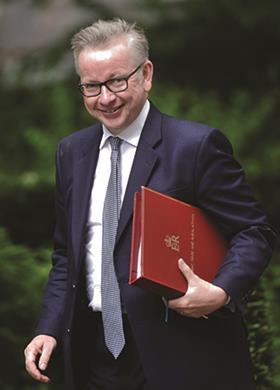 Prime minister Theresa May holds the first Cabinet meeting since the general election with her reshuffled team at 10 Downing Street in London, on Monday.

The election result, which saw May’s hopes for a landslide victory dashed as she lost her parliamentary majority, has led to negotiations with the Democratic Unionist Party to prop up her government.

It has also prompted changes to the Cabinet and May’s top staff, including the return of Michael Gove (right) as environment secretary.