Images: I spy an iPod in Dubai 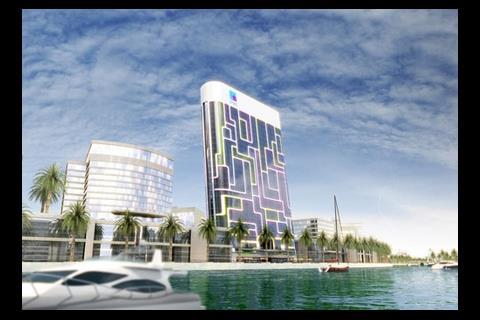 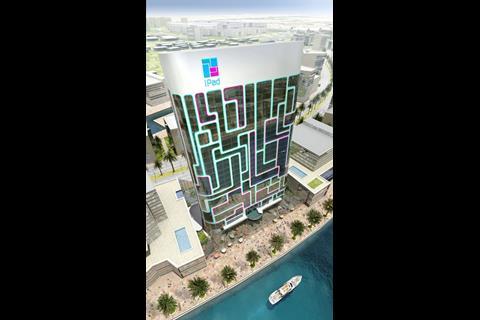 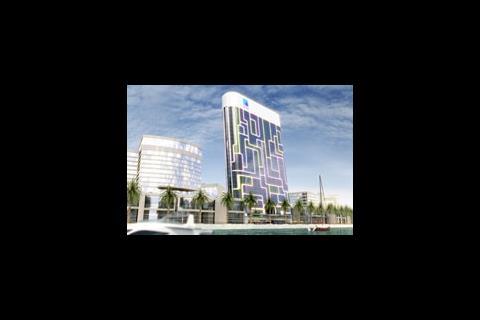 An apartment tower modelled on the iPod has been unveiled in Dubai.

The iPad, located in Dubai’s Business Bay, is described as a symbiotic mix of technology, architecture, interior design and software. The developer Omniyat Properties claims it is the first 'Cybertecture' apartment tower in the world.

The 26-storey apartment building features 231 apartments and has been designed by ‘cybertect’ James Law, of James Law Cybertecture International.

IPad has a numerous hi-tech features preceded by the letter i including:

The building also features an iSpa, which among other things incorporates iDeckchairs which allows user to hear different pieces of music without wearing headphones.

The iPad is scheduled for completion in 2008.